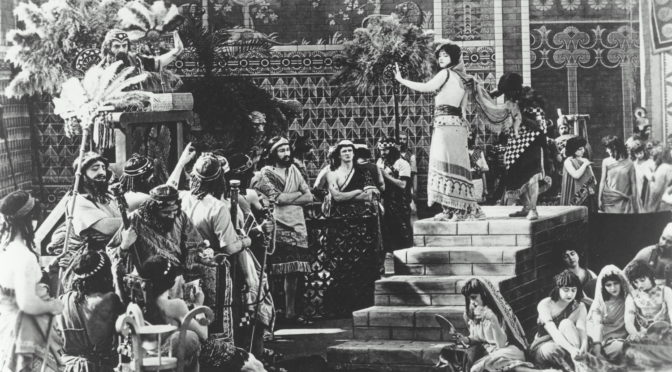 Emanuela Martini has introduced the screening of the restored version of Intolerance by David Wark Griffith saying she was a bit jealous of the spectators who would have the possibility to watch such an important film on the big screen, after ten years from its first showing. The turnout – as she said – was impressive, taking into account the duration of the movie.

Giaime Alonge has then briefly introduced the screening, analysing some of the many aspects that make Intolerance a fundamental film in the history of cinema. He has then reminded us which was the result in 1916. After the first showing, the film was not appreciated, probably because of its complex structure and of its too compact editing. In Italy, the film was very successful. It was first aired  the 18th of February, 1917, at the Ambrosio cinema, where it had stayed for a full month. Later, the movie was distributed to all the main Italian cities . The newspapers really appreciated the ambivalence of the genres, the greatness of the scene and its division in four stories. 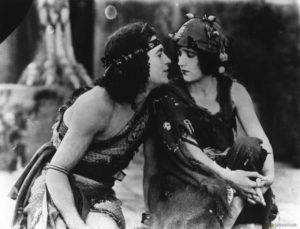 The restored version of the film has been fundamental to underline once again the historical significance of the film itself and to rediscover the innovations brought to the editing technique. Intolerance was, and still is, a film that brings together the majesty of a colossal and the bold experimentation of its language.