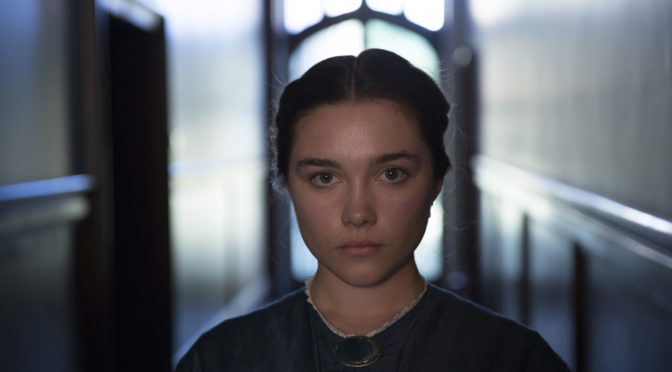 As soon as the closing credits – no music in the background – rolls down, the theater is immersed in an absolute silence, because what has just been watched goes beyond any expectation. It is rather shocking.

William Oldroyd – well-established theater director, who made a couple of short movies – achieves the full-length movie, transferring on the screen the adaptation of the novel by Nicolaj Leskov, Lady Macbeth of the Mtsensk District. With the complicity of the screenwriter Alice Birch, he transforms it, though, into a story that could be easily written by many British authors of mid-1800s. Almost as if was a gothic and gloomy version of the Brontë sisters’s intrigues.

Lady Macbeth takes place exactly in the boundless moors, between England and Scotland during the Victorian age. The very young Katherine is forced to marry a middle-aged man, who would rather stay away from home, leaving his wife to the father-in-law’s constraints and to the dutiful but not very lovely care of a housemaid. Her secret love story with Sebastian – a worker on her husband’s property – will make her experience a real awakening, not only sexual, that will conduct her to the awareness of being able to live without the constraints she is used to. Katherine “has been tied up long enough” and her thirst for independence will drag her into a death spiral that gives her fresh air, but suffocates who surrounds her. 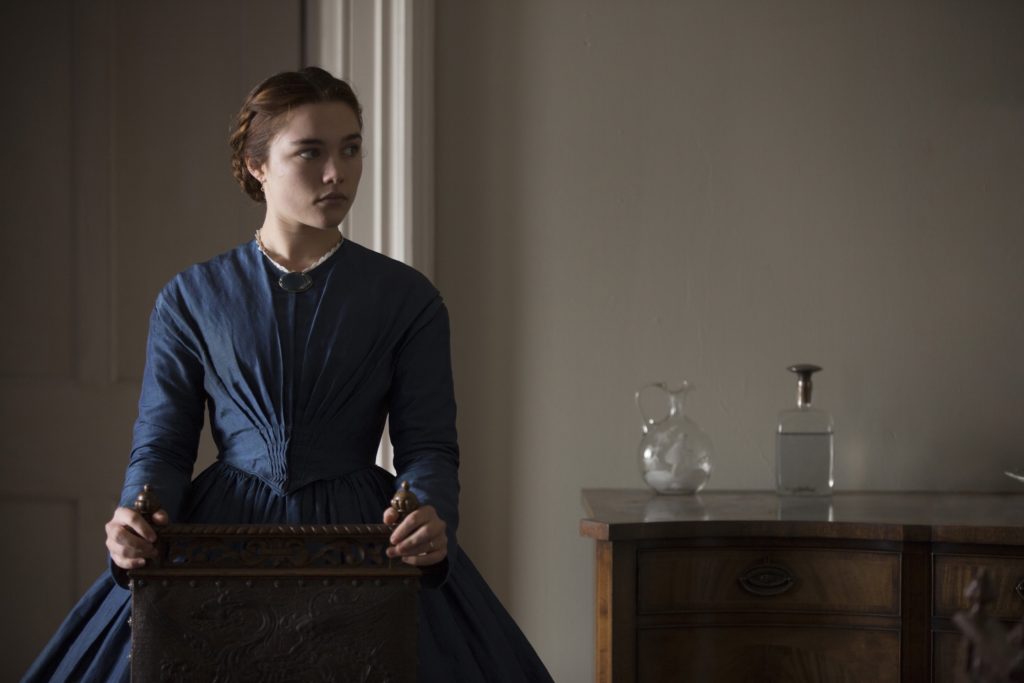 The almost complete lack of music and the wide and empty spaces express the boredom and routine of Katherine’s life, who passes her time sitting day by day, with her ample dresses, on the sofa in the living room or on the windowsill, which become the borders of her cage made of materialistic wealth. Oldroyd’s elegant touch prefers medium-shots and medium-close-ups and reduces the camera movements, creating shots almost look like tableaux vivants which – together with tricks of the light, geometries and symmetries – capture the viewer’s eye.

On the surface, Lady Macbeth may fit in with the standards of costume drama, but in reality it is much more than that: it is the extreme and disturbing revenge of a woman who, getting rid of the obligations, has also lost her own bounds. From the title only, the reference to one of the most dangerous and dreadful women ever created by the Shakespearian genius is obvious: the famous “What is done cannot be undone” said by Lady Macbeth, is placed side by side to Katherine’s authoritative, horrific and definitive “it’s done”.