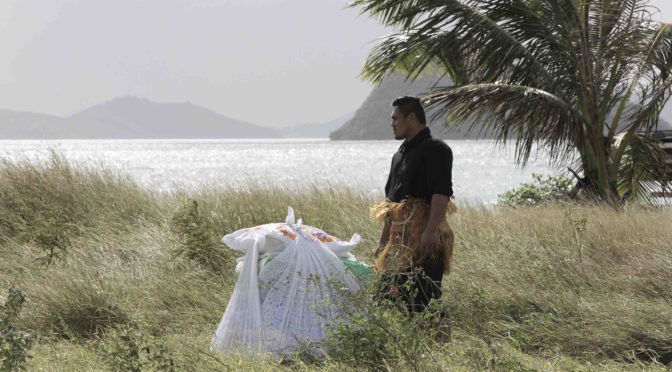 The Wallis Islands community, in New Caledonia, is crying for young Soane’s departure towards an apparently thriving and promising future, which will certainly be better than his perspectives as a Maori community member. Though he is leaving, his back will always wear the scars of his father’s beatings, who is a tough pig farmer.

The journey of young and talented rugby player Soane will turn out to be the price to pay for the freedom he has always searched inside his heart. France, apparently civil and modern, is just the other face of Wallis. If the latter is a wild and insidious land, the new country, rich in comforts and services, is just not the right place for the naïve protagonist.

The film is full of violence, not only physical – connected to rugby – but also and most of all psychological. What seems to be a bright future is nothing but a dream of escape from reality, which is an unconscious expression of ignorance and lack of experience in a cruel world, where no mistake is forgiven. A yellow sleeveless t-shirt, a holy book providing salvation in case he returns back home and the relationship with a relative are Soane’s only resources, by which he manages not to drown in the sea full of dangers surrounding him. 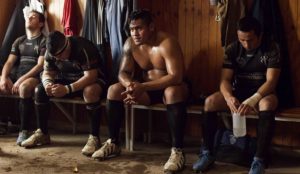 With its rough and severe direction and dramatic realism, the movie tells us about the life of a “mercenary”, ready to sell his own body to leave behind his past and heading towards an uncertain future. The use of robust performers belonging to the world of rugby is very peculiar: heavy, strong, olive-coloured Polynesian hulks, covered in their typical tribal tattoos, conveying even more drama to the story.

The tribal element seems to be a fundamental value: by deciding to leave France and come back to Wallis, Soane shows us his will to take his roots back and expresses his choice with a frightening haka, the primordial combative exhortation to life.