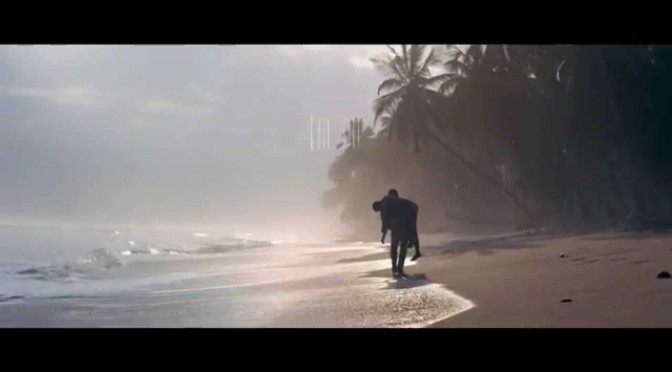 Guldkysten (Gold Coast) is a film produced in 2015 by Danish director and writer Daniel Dencik and has been presented within the section Festa Mobile in TFF. 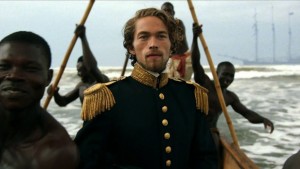 The story takes place in the first half of 19th century. A young and naive Danish botanist leaves for the African colonies in the Gold Coast, in order to check and develop local plantations, and at the same time with the purpose of studying several floral species in those savage places, which are still unknown. Once he reaches the colonies, he is amazed by the enchanted nature of its forests and meets black people, towards whom he feels at the beginning a sense of superiority, soon replaced by the idea that there are no differences between they and him. He witnesses the disgusting behavior of the colony governor and his vices towards local women and men, who have to endure any kind of wickedness and vulgarity. As time goes by, he becomes a visionary: he dreams of a world without slavery, in which he could educate local people, in order to let them progress. But no one is going to support him. 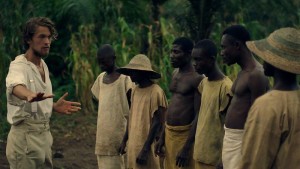 One day he discovers that a rich black merchant traffics in slaves. He furiously decides to intervene and stop that slave trade, which was already forbidden by law, though still practiced. In spite of an illusory victory, where justice, liberty and equality finally seem to prevail, the young botanist soon finds himself alone and ends up being treated in worse conditions than those reserved to the slaves. 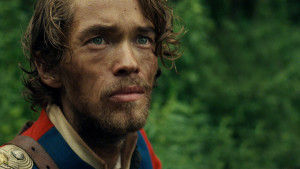 The director makes the movie start by showing the final scenes as a prologue: in this way, he wants to give more importance to the set up rather than to the narration. Gold Coast refers to Romanticism, a period when nature was celebrated for its vitality. We see the beautiful landscapes of Ghana (the same ones of Cobra Verde of Herzog), which are the protagonist of the film in some of its parts and represent the adoration of nature. Above all, Daniel is struck by the law regulating this savage nature: mathematical laws, not the traditional ones already known at that time. The spiral figure with its cyclic nature and its repeating is what mostly attracts him. It is part of the story’s architectural structure and works as a message telling us that in a certain way, the world will always come back to its original condition, to be what it was before.
This is a film, which shows the magnificent beauty of African nature but at the same time, it points out the evil of human being, who does not deserve to live in such a perfect world.