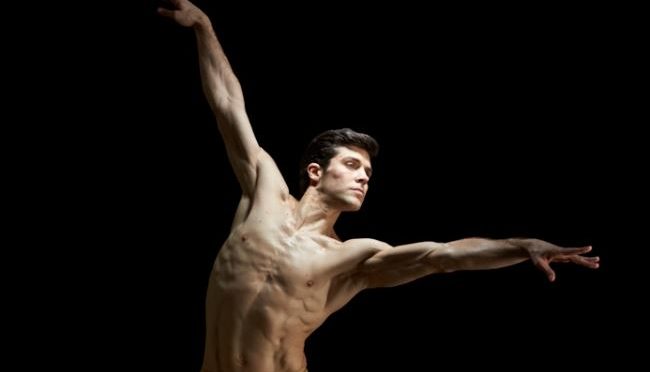 There are only two male dancers that have really set a turning point in the history of classical ballet. They have been great innovators, men that have been able to set the foundation for a new era. The first one is Rudolf Nureyev. The other, Roberto Bolle. It is very rare for a dancer to be compared to Nureyev, who is almost unanimously considered one of the greatest of the 20th century. But Bolle and Nureyev share a common characteristic besides, needless to say, a superhuman talent: they tore down the boundaries of classical ballet, reaching a larger audience and rewriting the rules forever. 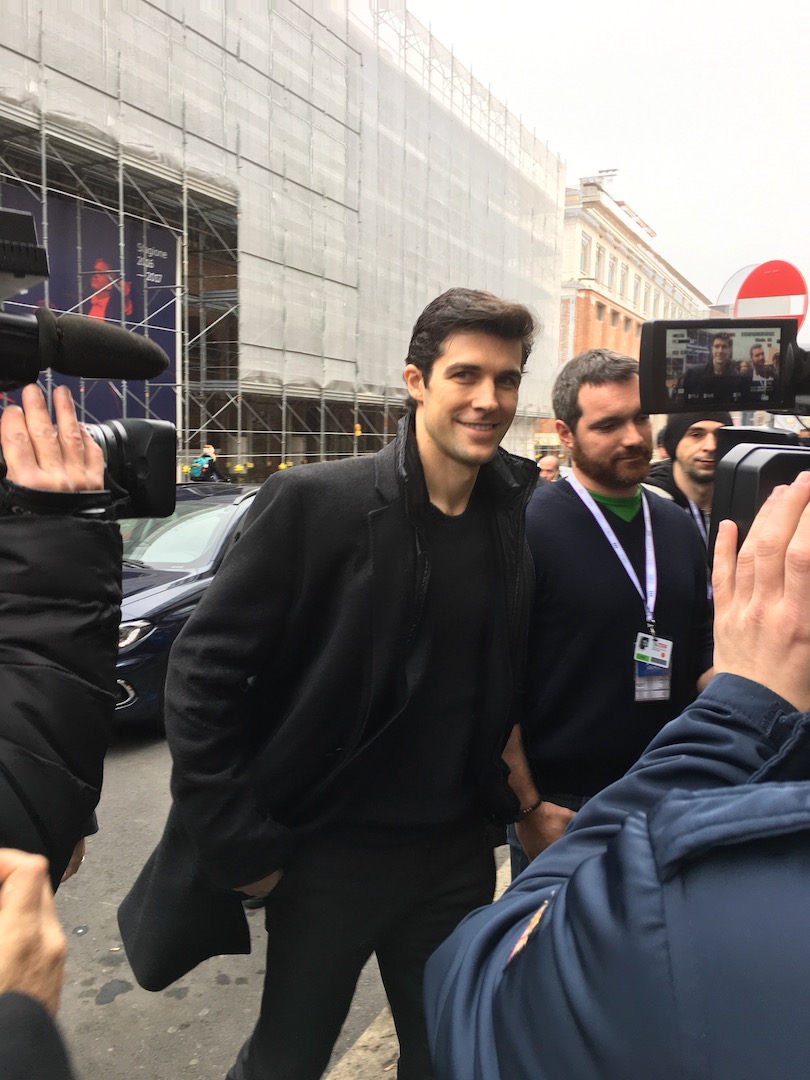 Like grand opera, ballet catered to a small group of enthusiasts, avid ballet-addicts that crowded classical theaters. Before Bolle and Nureyev, ballet was just this: an art beloved and revered, but by few.

Now, something has changed.

Roberto Bolle. L’arte della danza follows the “Bolle and friends” tour, a miscellaneous group of young dancers, hailing from the most prestigious european and american theaters, who perform in a ballet gala arranged by Bolle himself. The 2015 tour was exceptionally memorable. Performing in such venues as the Arena di Verona, Terme di Caracalla and Teatro Grande di Pompei, the “Friends” took ballet to places that, until then, had never lent their stages to similar performances. The Gala offers the great possibility of mixing different images of classical ballet’s repertory (the pas de deux of Romeo and Juliet, the famous Ballo Excelsior, the Apollo of Balanchine) with contemporary choreographies of great masters. 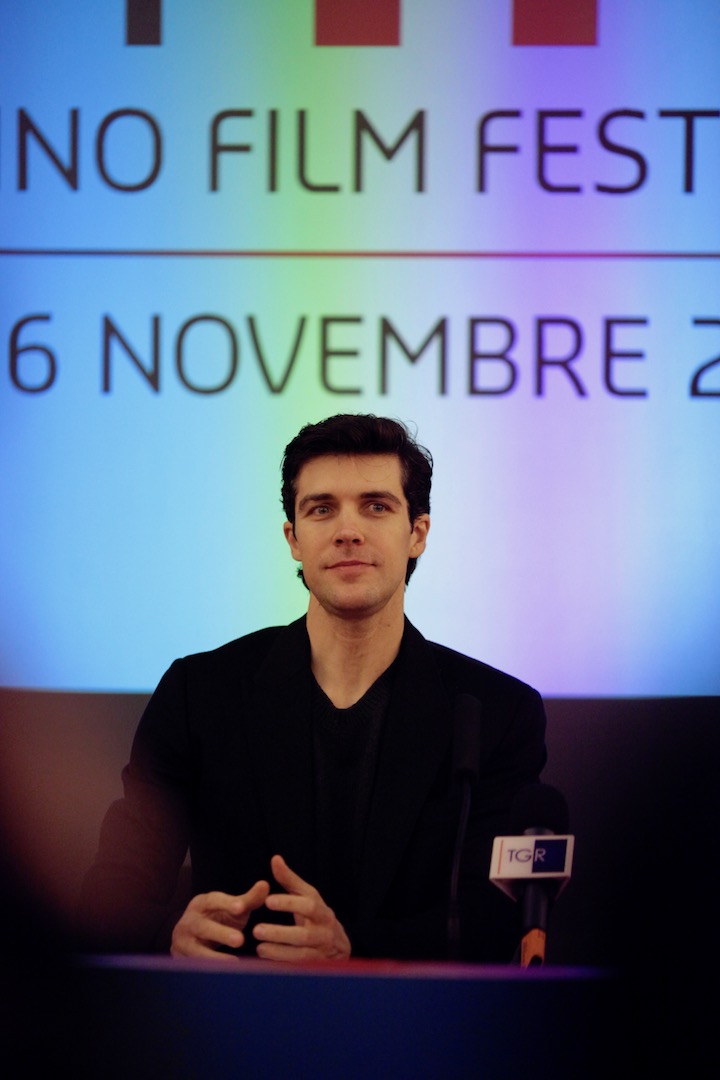 The Arena, it’s worth to note it, has more than 14.000 seats. It’s difficult to think of another ballet star who could attract such a big audience. And the “Bolle question” lies here: he alone has been able to popularize classical ballet. This rarefied and niche art becomes, through his body and his charm, a performance for everyone. The Galas are a method of popularization that Bolle used to captivate large audience and to make it familiarize with the most famous choreographies of undisputed masters, such as George Balanchine and Roland Petit. This is how Bolle triumphed in his endeavour that today ideally reaches its successful conclusion in the cinema. With the purpose of bringing classical ballet outside the theatres and inside everybody’s homes.