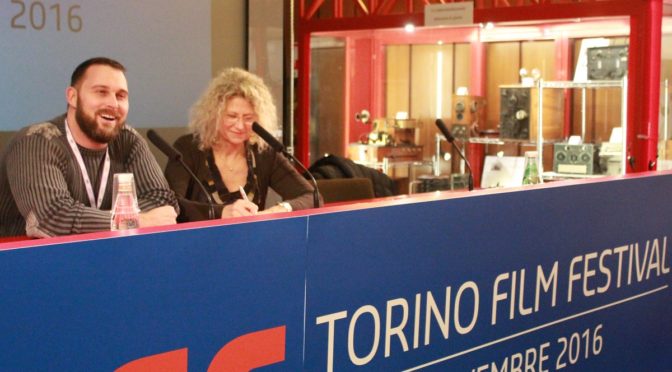 Nobody would expect that something frightening could happen in a safe place but that’s what happens in this film, an anti-horror.

The director Chris Peckover prefers bright lights and colours, unlike the classic horror movie. His aim is to create an atmosphere that wouldn’t anticipate any scary event.

He states that he tried to show how teenagers act when adults are not nearby: for this reason, the characters are home alone. Levi Miller, the protagonist, was chosen after he had a lot of screen tests because of his behaviour: he acts like a 30-year-old, not like a teen. The director was very impressed when testing the guy by some of his attitudes, especially when he faked a gun with his hand, got it closer to his mouth and brushed it against his lips after he shot. He didn’t expect a 12-year-old boy could act in that way and understand the erotic implications of this action. 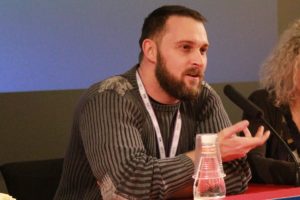 An important topic of the film is the way boys acts with girls: sometimes they commit wrongdoing actions in order to achieve their goals.

During the press conference, Chris Peckover finally expressed his opinion about the spread of weapons in the U.S.A.: their appearance in the films is not positive at all because the way they are used could be distorted especially by young people.