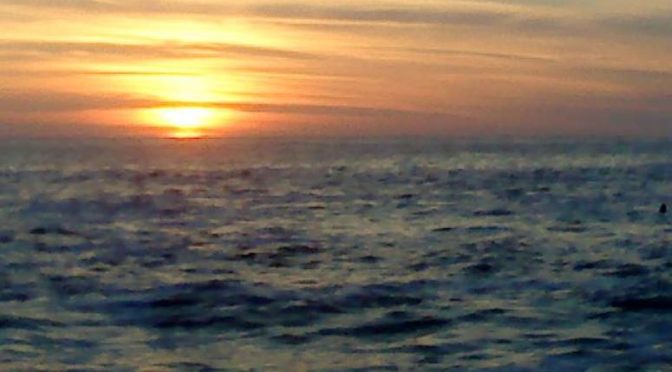 A wind instrument played with uncertainty takes us into a blurred and just as uncertain world.

Let the Summer Never Come Again is entirely filmed with an old mobile phone, and the low quality of the images hits us with astounding force from the very beginning. The director is intentionally vague, forcing us to stay in the dark without clearly showing what is really going on. But we do not need to see well in order to understand the distress that pours out from every single sequence. This is the style of the author, which pervades the entire movie.

The main character in Alexandre Koberdize’s first work is a young Georgian dancer who heads to Tbilisi for a try-out. After many rejections from famous choreographers, he reinvents his life thanks to his love story with a policeman.

The plot is fairly simple and divided into three sections, each marked by a fade-out, followed by the number of the narrative chapter we’re in and by the only high definition sequence in the movie, which recurs three times: a camera focuses on a screening room, and we are taken inside a cinema. The author explains what he is narrating through a voice-over that recounts a war-related episode, calling to mind a particular smell experienced first-hand. Even though we can’t fully understand, it’s like we’re supposed to feel that moment with all our senses as well, to became aware of what is being narrated.

The main character uses public transportation, only showed through the details of the faces and the hands of the people who crowd them. While travelling with the dancer from one train to another, we explore the city, with its monuments and its people, with a special focus on objects, animals and children. 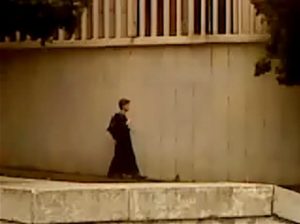 The pixelization of the images, the Four Thirds System of the shots (which are mostly static) and the almost complete absence of dialogues create an unexpected effect: although the images are not sharp, they are so significant that they evoke an entire world. The music, often voluntarily in contrast with the scenes it accompanies, constantly asserts itself as the preponderant element. The time of the story and the time of the plot are not defined. We do not know when the events took place, and the only element we can ascribe to a specific moment is the tale of the voice-over between the acts.

The viewer tries to recreate a past event (related to war stories) by watching what is happening in the present time. And if summer is usually the season of positivity, highly anticipated by everyone, in the movie, Summer is a synonym for war, and the uncertainty of the future is mirrored by the director’s technique.

The only thing we truly desire is for Summer to never come again.