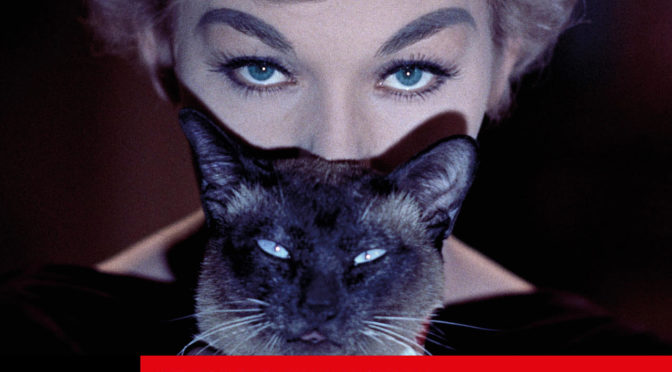 Blue, piercing, indiscrete: it were Kim Novak’s eyes of a witch that opened the press conference of the Torino Film Festival, which reached its 35th edition. Director Emanuela Martini has revealed all the details of the event in room 2 of Cinema Massimo in front of journalists, institutions and onlookers.

The numbers meet the expectations and fully confirm the international nature of the festival. 169 titles have been selected among more than 4000 movies, and the large number of previews can only validate the primary goal of the kermesse: which is to search for, promote and give value to the most visionary talents of our contemporary cinematographic scene.

It is with this spirit that the section Torino 35 proposes 15 unreleased feature-length movies created in 2017. Multiple countries are being represented; and two authors are representing Italy in the competition (Andrea Tagliaferri with Blue Kids and Jacopo Quadri with Lorello e Brunello). Even the jury panel is relevant, including names like Isabella Ragonese, Pablo Larrain  and greek writer Petros Markaris. 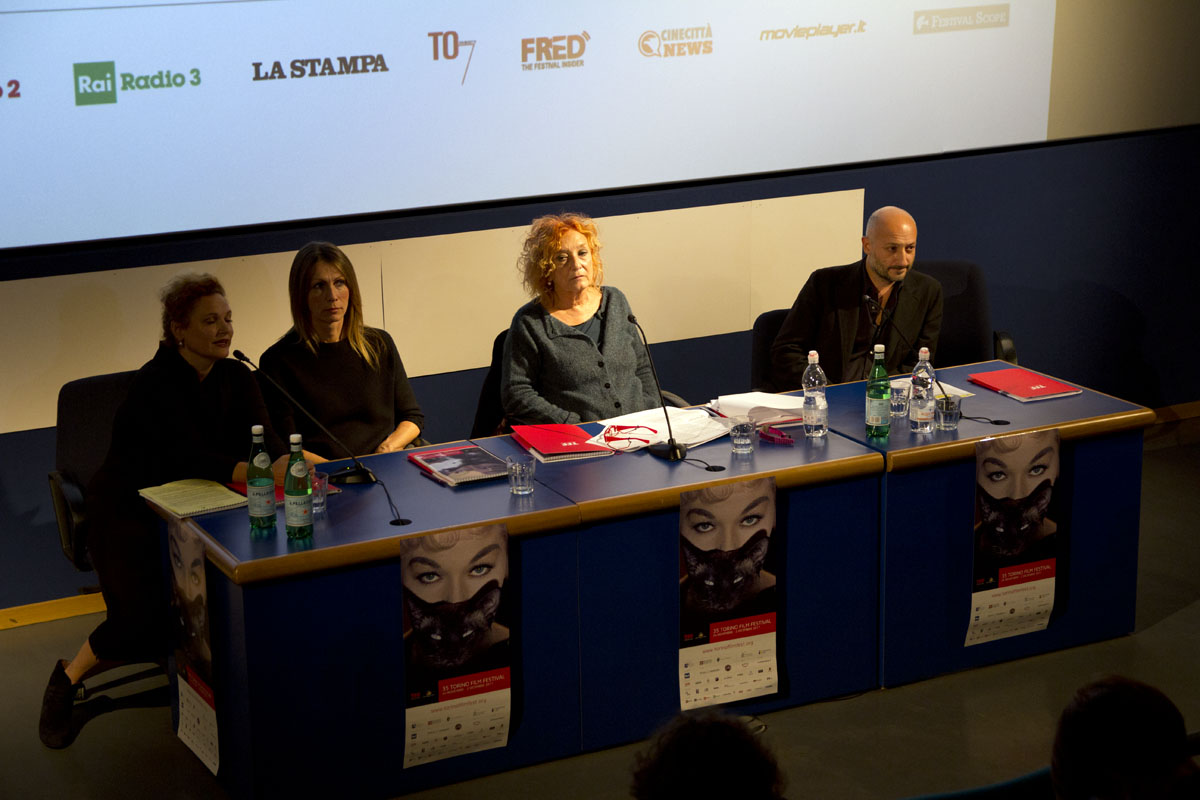 The quest for renovation, which has distinguished the festival since 1982, still remains the common thread of the event – Martini explains – and  its retrospective is indeed dedicated to an innovative and experimental director. The cinematographic universe of Brian De Palma, one the undisputed masters of New Hollywood, will be investigated, explored and rediscovered. 32 titles will be shown on the silver screen: from Carlito’s Way to The Untouchables, from Scarface to Mission to Mars. This will be a marvelous opportunity to reconsider the artistic value of an author who, always hanging in between tradition and the search for new languages, has been able to guide cinema towards innovation.

In the same direction point Onde and TFF.doc, respectively handled by Massimo Causo and Davide Oberto, that remain the real experimental forges of the review thanks to the quality and the sophistication of their choices. On one hand, an avant-garde cinema, that decodes reality overturning patterns and subverting languages; on the other, the documentary, dear to the tradition of Turin, whose topic this year is the journey, seen as tension, both physical and mental, that allows people to overcome their own limits.

It reoccurs Festa Mobile, the great panacea of works out of competition, reserved to the most interesting film of the last year. The appeal of this selection is huge. Among the proposals we find Finding Your Feet, a comedy by Richard Loncraine, featuring Timothy Spall and Imelda Staunton; the Korean A Taxi Driver by Hoong Jang, nominated for an Oscar; or Smetto quando voglio – Ad honorem, third chapter of the saga directed by Sidney Sibilia. It is also remarkable the chapter AmeriKana, cured by guest director 2017 Asia Argento, who choses films by Herzog, Hopper, Wenders and Duke to represent an America that is visceral and violent. 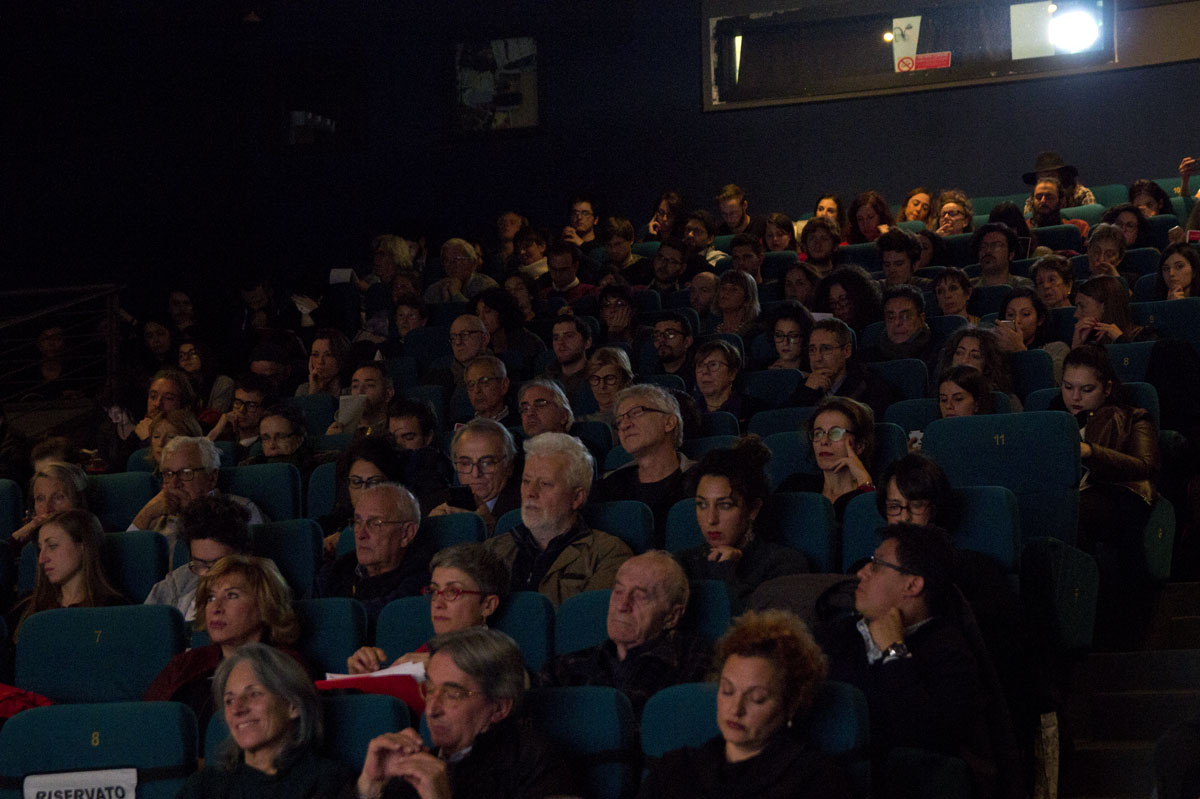 Thus exceedance and innovation. Next to these key-words that symbolize TFF, this year we will talk about roots and identity. The involvement of Laura Milani, president of Museo Nazionale del Cinema, is clear: it’s essential to anchor the festival to the region in which it has blossomed, getting back to the symbols that represent Turin and its cinematographic vocation. Above all Mole Antonelliana, that will host once more, after ten editions, the opening ceremony, scheduled for Friday 24, November, at 20.15.

In an atmosphere of general uncertainty, this message inspires hope, erasing all the worries of downfall, related to a decrease in budget. This choice of the promoters, clarifies Milani, aims to maximize the effect of the review. Despite a decrease in the number of theatres and a downsizing of the selection of film (decreased by 22%), Torino Film Festival remains the cultural event of the year, capable of enticing, deceiving and making us dream, like the charming gaze of Kim Novak and her cat Cagliostro.