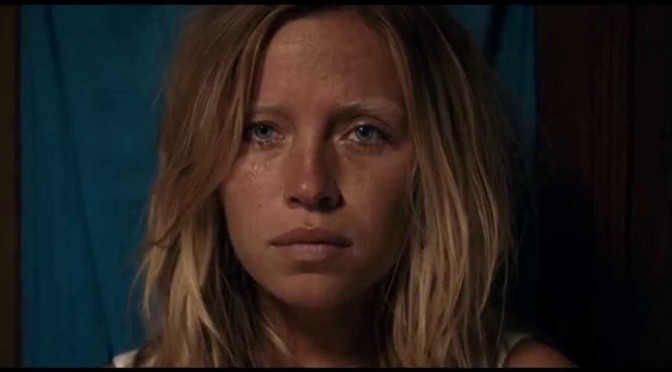 “Eau zoo”, a film by Belgian director Emilie Verhamme, is certainly a both fascinating and intricate work. It belongs to the section “Festa Mobile”, one of the widest and most various of the Festival.

The film speaks about the troubled love of a couple of modern Romeo and Juliet: Martin and Lou. Both belong to a little conservative community, so much devoted to its own traditions to be almost paranoiac. Adults, incessantly afraid of a threat coming from the continent but probably unreal, oblige their children to live as prisoners in their on village.

In a situation between “Lord of the Flies” and Ibsen’s tragedies, we can see a small, closed society in which young people are trying to rise up against their parents, in order to overturn the strict and conformist system they belong to. Their rise, unchained by the rebellion of the two characters, is provoked when adults declare that girls aged 18 will have to get married to older men and not to boys of their age as they used to. Martin will manage to run away, together with Lou, thanks to the small amount of money they had put aside. But the two boys’ lack of confidence and fear will lead them to a definitive and categorical, destructive escalation.

Eau Zoo is a very interesting film, not so clear either at a narrative or direction level because of the peculiar camera movements. The idea is very good: showing a generational conflict that is always current.