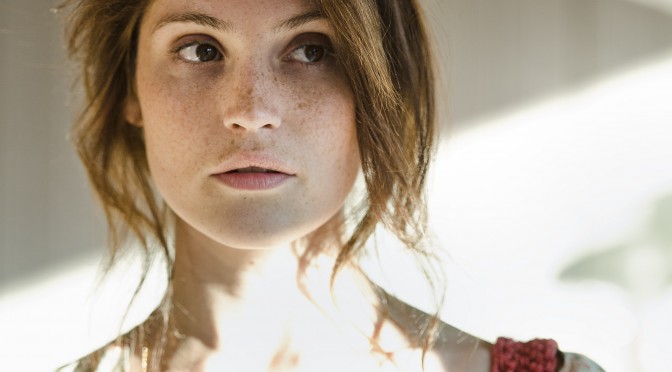 Normandy, France. A newlywed couple moves to a small town looking for peace, serenity and all the other things that country life can offer. Her name is Gemma, Gemma Bovery (Arterton), English pronunciation. The monotonous life of their neighbour, the baker Martin Joubert (Luchini), is suddenly turned upside down by the arrival of what could be the incarnation of his favourite literary character. The fantasy of the baker is unleashed: how could he not see the ghost of the heroine of Flaubert in the name, in the manners and even in the fate of that woman?

After Coco avant Chanel and Two Mothers, the French director deals with a graphic novel by Posy Simmonds, author of Tamara Drewe (similarly taken from Far from the Madding Crowd), whose film version stars the same actress.

Adaptations of Madame Bovary are as countless as various. Jean Renoir, Vincente Minnelli, Claude Chabrol are just some of the directors that dealt with the book, up to the very recent and still not distributed version of Sophie Barthes with Mia Wasikowska.

But this is the first film being directed by a woman. It is a curious case, since almost every shot — at least those including magnetic Arterton — are viewed and filtered through the eyes of Martin. During the press conference of November 22nd in Turin, the director explained how our gaze is encouraged to merge with that of the baker. The simplest gestures, like eating a piece of bread, smelling its crust and mixing the dough become brief moments of delight. The actress is amazing: we never doubt the attractive force she exerts, almost unconsciously, on every man that crosses her path, gravitating around her. Luchini’s eyes widen as he only knows how to do, stunned in front of the sensual movements of the woman. And we are stunned as much as he is.

This is a light and brilliant comedy, but from the beginning we have an inkling of the tragedy. We anxiously follow the life of Gemma, convinced that the tragic fate of Madame Bovary would inescapable fall on her. We flinch at the word “arsenic”. We sigh during the date with the young lover. We delude ourselves that it can end up differently.

Like Martin, we are forced to watch powerless the gradual unfolding of a story that is already written and that we cannot change. The clumsy attempts of the baker to separate Gemma from her lover — not to mention those aimed to protect and warn her — are, in fact, useless.

Anne Fontaine modernizes the timeless story of a bored woman, successfully delves her character in what it has become an archetype.

The film is genuine, funny, gentle. The portrait of a woman of incredible beauty.