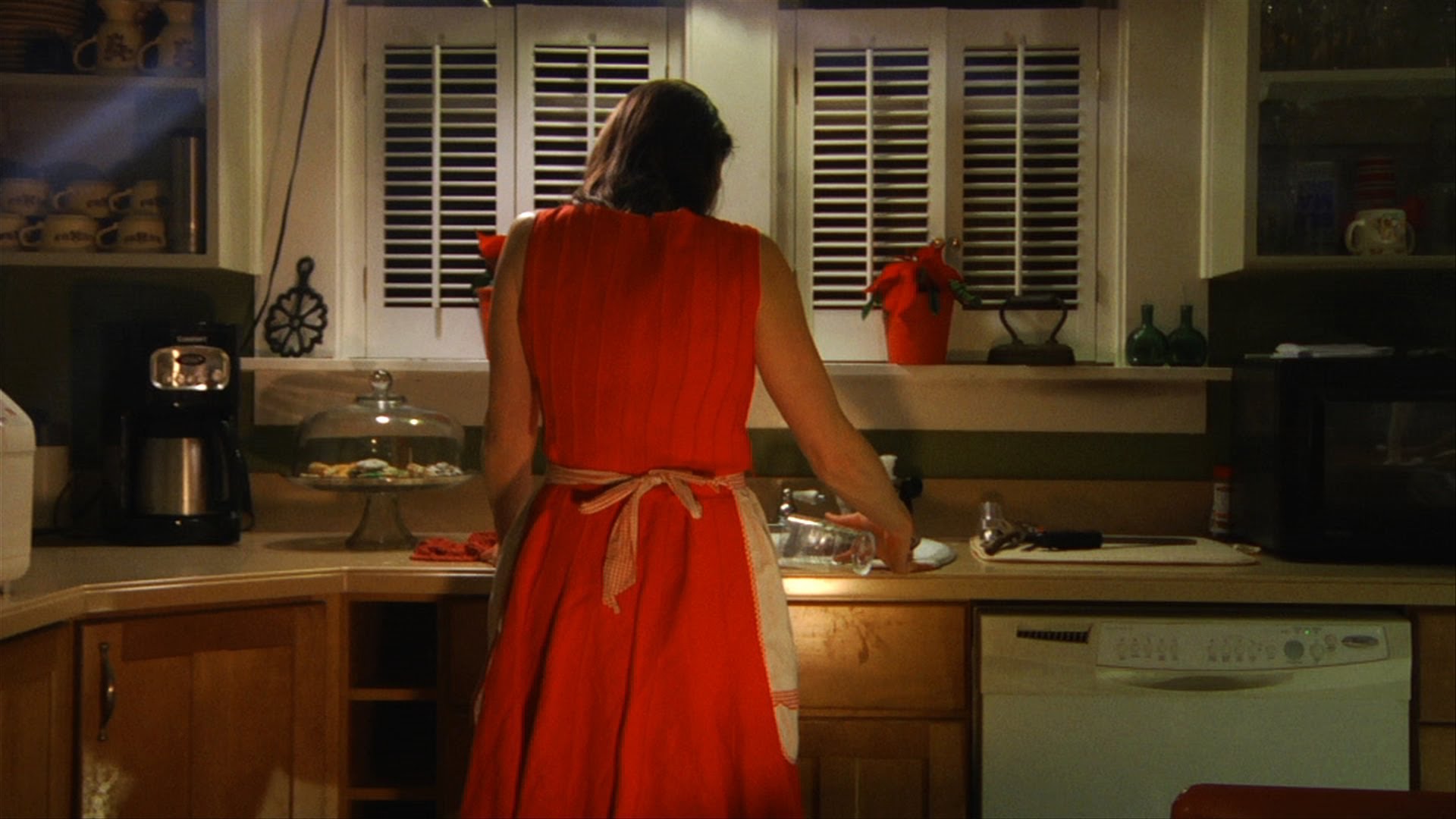 After playing for years  the role of Theresa D’Agostino in the HBO series The Wire, the actress Brandy Burre decides to abandon her acting career, in order to devote herself to her two children and her partner Tim Reinke. She moves to Bancon, in the suburbs of New York, and she ends up in a world that catches her totally unprepared; nappies, bills and meals to be cooked do not seem being made for her.

Over the years, the woman starts feeling the pressing need to come back in the limelight; and the director Robert Green decides to go along with her, with his camera, through the re-integration in the frivolous world of show business. Without interfering with or criticizing, Robert Green glances carefully at the protagonist’s clear frustrations arising from the restrictions of a home-centered life, which Brandy can forget just when she meets her fellow actors for a cocktail in a pub in Manhattan.

Actress is a documentary without any interviews or any cumbersome statements, where the tones of fiction and the features typical of melodrama alternate, by creating a HBO-style hybrid. Everything is harmonized by a continuous and spontaneous stream of consciousness, that sounds a lot like an admission of guilt: “I know what I did, because I’m clumsy. Perhaps not very graceful. “, states Brandy herself.

In little more than a half-hour documentary, the public participate in the parable of Brandy’s life, a woman apparently changeable and ungrateful, but who, finally, reveals herself as a person fragile and overcome by the inability to deal with the consequences of her choices, with the missed relationship with her partner and with a continuous sense of frustration, as she never feels up to her own duties as a mother, as a partner and as a professional.

Brandy’s choice was not easy; it was probably the hardest one in her life, but, to some extent, we can understand how her decision has led to the greatest happiness as well as the main pains, by leaving us the sensation of a dazed woman, who does all out to keep her life going, though clumsily.