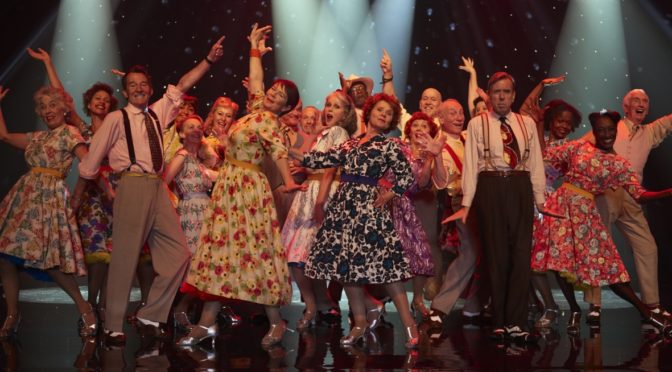 The 35th edition of TFF has finally opened its doors to visitors with the showing of the film that was chosen as the unfortunate inaugural movie. It is unfortunate because, as it is always the case, this film had the responsibility of leading the way for the other ones the festival has in store, as usual drawing from a very disparate pool of genres.

Finding Your Feet follows the path of a so-called “compartmental” lightness: it is, without doubt, ascribable to the romantic dramedy current and, more specifically, to that for the golden age. It does an outstanding job: cinema-goers who might decide to go see the movie without any information beforehand would immediately notice that it is undoubtedly an English production, both because of gags soaked in the typical British humour, and because of the long shots giving London an aesthetic leading role, with its rounded taxis and the Big Ben that shows up while the characters are moving around the city. 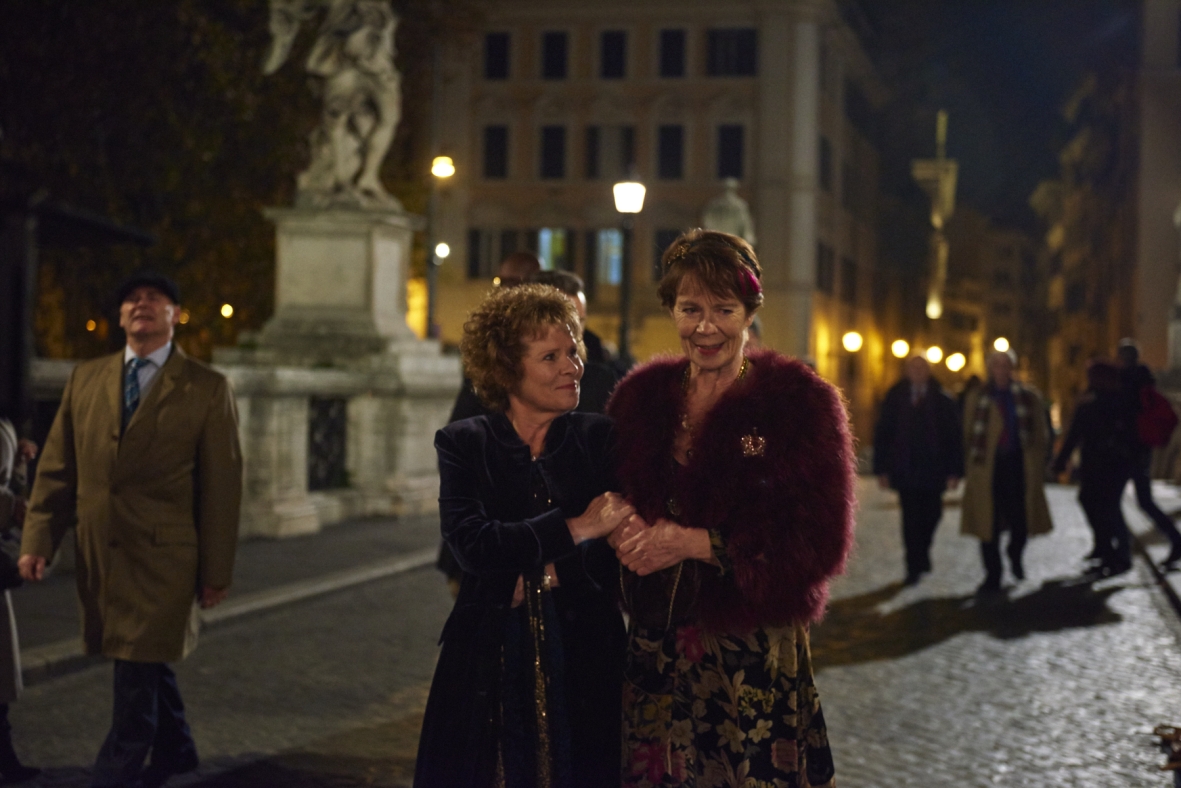 Finding Your Feet is almost a textbook tale: Pachelbel’s diegetic Canon In D Major follows the main character (Imelda Staunton) through the spark that lights up the story, which deals with an important change and the recovery of a family relationship that got rusty because of distance and different lifestyles.
The continuation of the plot is also by the book, with early confrontations with a new world, followed by a progressive integration. This approach does not block the message of the film out, which can be summarised in “it’s never too late”.

At times, the plot might appear to be quite “American”. On the one hand, the events take place in a way that is sure to grab the audience’s attention, reminding them of those afternoon movies that we all happened to watch at least once on a lazy Sunday. On the other hand, some of the plot twists call to mind traditional American rom-coms or, to remain on British ground, Sophie Kinsella.

Even the most inexperienced viewer is going to guess way ahead the major turning points, although this is not necessarily a bad thing: for fans of the genre, finding out how the director is going to exactly play out the scenario that they could only imagine is surely going to be exciting.

However, we do have one complaint about the “exotic” location where part of the film takes place. Even though many important and significant scenes occur there, the location has been padded out with two minutes of clichés that might seem too corny. Loncraine stated that he shot it this way in order to create a contrast with the difficult situation the main characters were in.

Finding Your Feet is a good movie, but perhaps nothing more. Nevertheless, it ends with an epilogue that will leave the audience with a lump in their throat and with much food for thought about second chances.