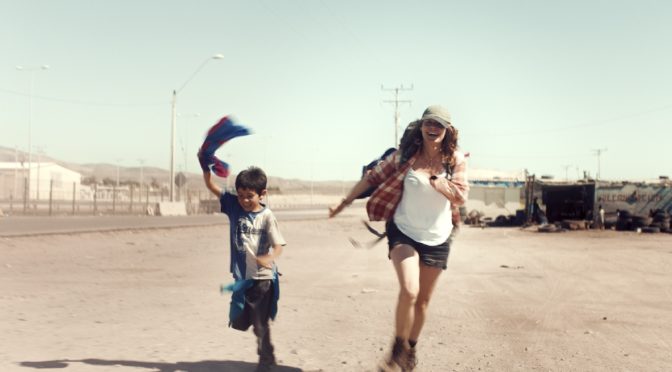 Messi and Maud wasn’t the first title of this film. When it has been presented at the Toronto International Film Festival (TIFF), its title was La Holandesa. Subsequently, the agent decided to change it for the international distribution. For the director Marleen Jonkman, her movie will always be La Holandesa. Indeed, the plot revolves around a Dutch woman.

Maud and her boyfriend Frank, are on vacation in Chile. She is a 40 years old woman who desperately wants to have a child and despite the attempts, she can’t get pregnant. Maud and Frank have a terrible fight, therefore she begins to travel through the country, from the cold Patagonia, to the sultry northern desert. On the road, she meets many people, such as the little Diego nicknamed Messi (like the football player), whom joins her. They will live together an adventure without destination. Even though for a short period, Maud feels the emotion of being a mother. 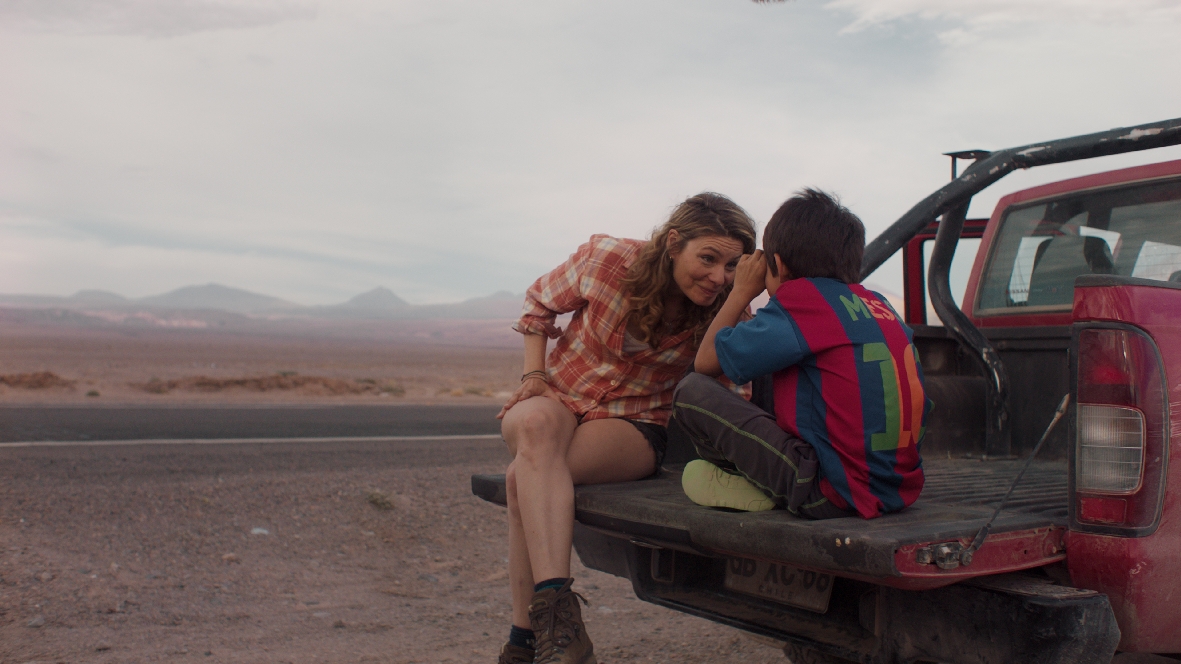 Jonkman masterfully shows us a difficult period of a woman’s life, which turns into a travel. According to the road movie tradition, travel is both real and interior. The Maud’s escape from her boyfriend represents the attempt to run away from an unsatisfactory life. The woman will often try to reinvent herself, lying about her identity. Anyway, she is still obsessed with the desire for motherhood. Messi represents a turning point and a growth opportunity.

The movie’s efficacy is due to the acting of the two main characters. Even though, in the first scenes Maud seems to be unpleasant, the viewer begins to fond of her thanks to Rifka Lodeizein’s acting. The child who plays the role of Messi, despite his age, proves to be a good actor. They have a wonderful chemistry, which gives credibility to the bond between two different but similar characters. They are escaping from unhappy lives (Messi has an abusive father), looking for something to fill their vacuum (a son for Maud and a mother for the child). A special mention goes to photography, able to portray the postcard landscapes of Chile, with its vast views which highlight Maud’s loneliness. 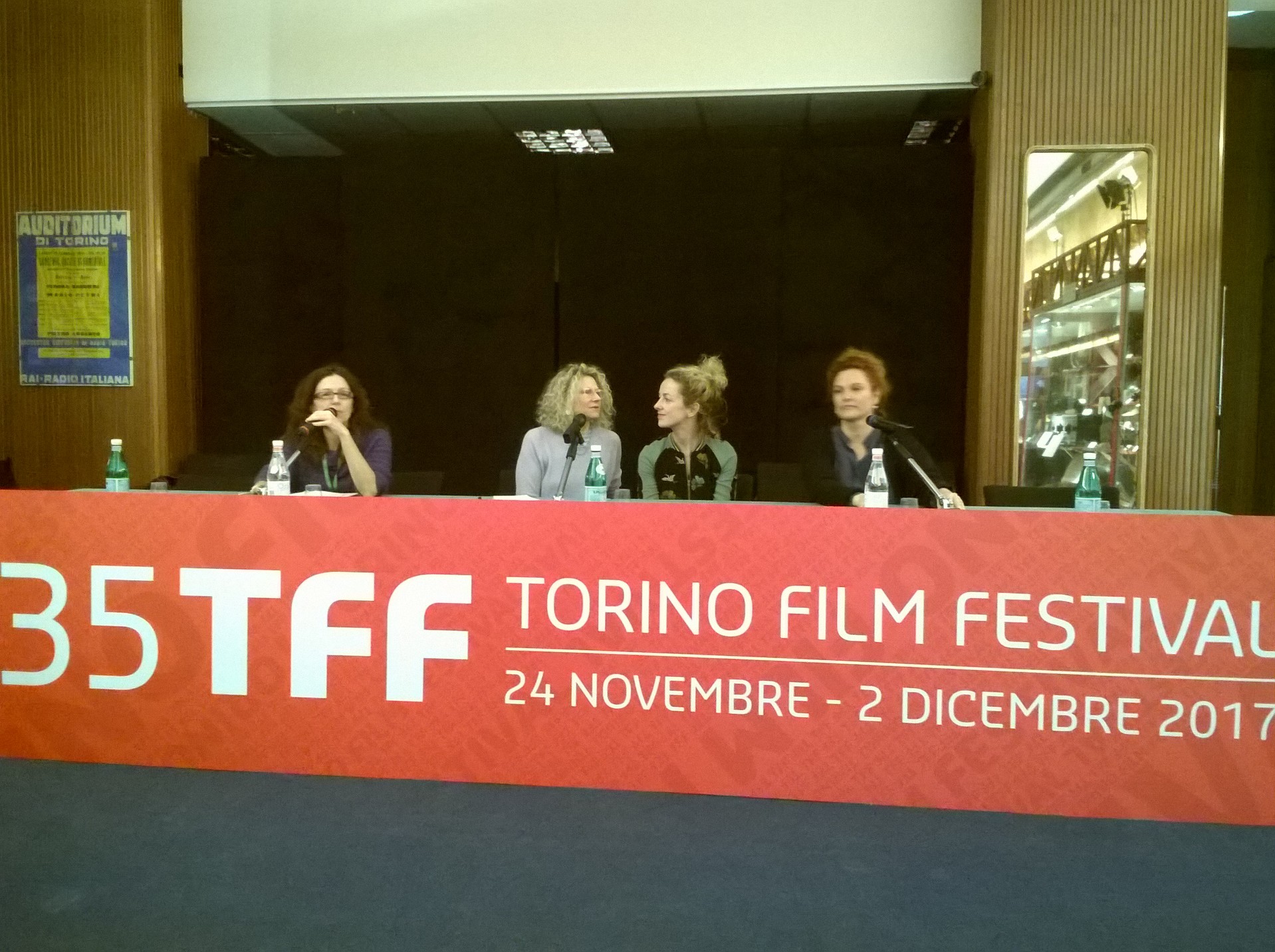 In the press conference, the director told the story of the movie’s genesis. It has been written by the screenwriter Daan Gielis, inspired by a period of her life alike the one of Maud. One of the main themes of the film is the disjunction between male and female universe: the main character has a difficult relationship with men. Jonkman states that this aspect was not decided in advance, but developed during the creation of her work.

Moreover, the director underlined the importance of finding the actor to play the role of Messi, because without him the film would haven’t born. Cristòbal Faria has been chosen instead of his eldest brother (considered too much dramatic). He has conquered the audience, proving to understand the themes of the film. The last consideration is about the end of the movie, which shows the growth of Maud: she accepts that she can’t have control over every aspect of her life, making peace with herself.