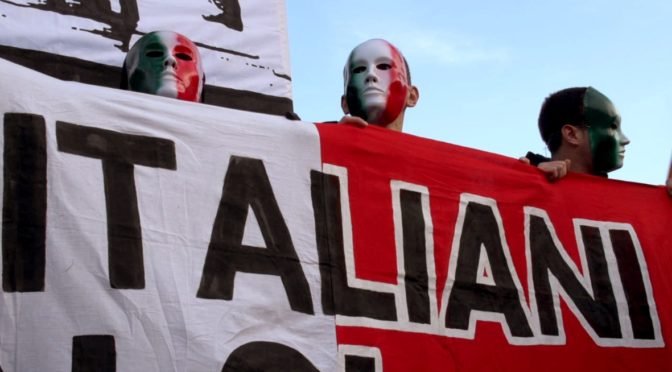 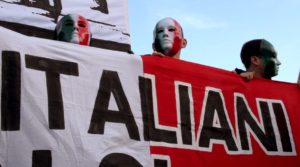 To write her new book, the writer Francesca Melandri does a thorough research between Italy and Ethiopia on the past of her father Franco during the fascist dictatorship, and despite he was a racist, once the war ended, he preferred to delete from his memory his affiliation to the regime. In the investigation on the parent however, the writer comes across collective stories of the war of Ethiopia, one of the most violent pages of Italian history.

Sabrina Varani decides to narrate, in her documentary, her long and difficult research, linking together present and past, showing the last one in its integrity: often enough the Abyssinian war, when it hasn’t been deleted, has been told like a coexistence without pain, atrocities and violence. Passing from specific to universal, the movie presents itself like an inquiry on Italy, which has censured the atrocities that happened during the occupation of Ethiopia, without prosecuting the fascist and racist ideology, but simply deleting them all or trying to forget them. In this, can be seen the difference between Italy and other defeated countries in the post-war period, first of all Germany, because Italy didn’t choose to collectively re-elaborate its past, but prevailed the will to recreate. In the constant passage between present and past, the movie ends showing how the fascist ideology, despite almost seventy years have passed, is still alive. 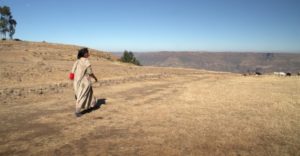 Even thought Franco told numerous lies to his family, the author of the book Sangue Giusto limits herself to take a cue from her father to give life to the main character of her story, starting, not without hiding it, a fine reflection on the difference between reality and facade, historical facts and fiction.