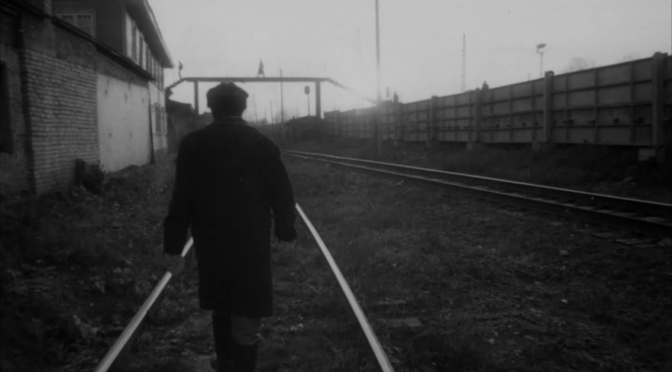 Chronicles of the Time of Troubles portrays the confusing and troubled period of the transition from URSS to Russia, from 1989 to 1991. The perestrojka is considered a tragic and complex time, made of deep changes that rock the society. The documentary of the Russian director Vladymir Eysner, investigates the social developments that made this era so difficult, without defining the tragic events that led to the fall of the Berlin’s Wall and the dissolution of URSS. 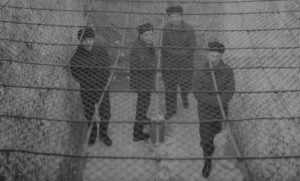 The director had already started the project in the 90’s, while filming the three movies that will form the documentary. The scenes are shot between Moscow and Irkutsk, a town in the heart of Siberia: these cities provide some good examples to better understand the daily life during that historical era. Moving away from every storyline, the director focuses on faces, portrays, that alone are able to narrate and evoke an era. Thus, the movie is thought as a common and choral fresco painting of the Russian society, that does not seem to react to the ongoing political changes. At the images of the characters peeked at in their daily actions, visions, that observe and examine the urban landscape mainly through the use of long shots, are interchanges. A steady soundtrack, that combines a Russian sound with a markedly western style of music, counts off the occasionally slow cadence of the film.

The three-way split movie (1989, 1990, 1991) dedicates a lot of space at the interviews with the main characters, a doorman and a man belonging to a subordinate social class, respectively in the first and final scenes. The director has inevitably a tight, emphatic bound with the two characters, that can be seen in the natural acting in front of the camera.

The visions of the landscapes and the cities, with a constant comeback of night images, evoke a sense of deep sadness in the audience, the same feeling that the last interviewer stated as follows: “The Russian essence lives of memories and Russia lives in its future”.