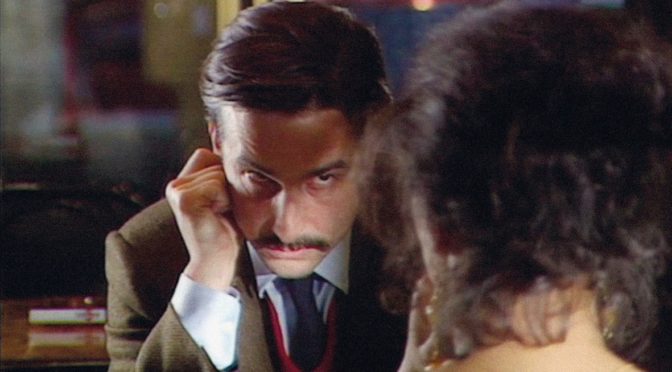 It’s the 1980’s: director Gaspard Bazin wants to create an old-fashioned movie, and he is looking for funding and actors. He turns to producer Jean Almereyda, who is not doing really well and struggles more and more to obtain the capital to fund his projects.

Through this movie, Godard has elaborated a deliberation on classic cinema and its greatness, compared to the decline of contemporary cinema, which can be ascribed to the advent of the TV. This work was created on a commission for the TV series “Série Noir” and  was filmed on an electronic device; the restored version shown during this edition of the Torino Film Festival, allows people to notice the low image quality of the products from the 1980s. 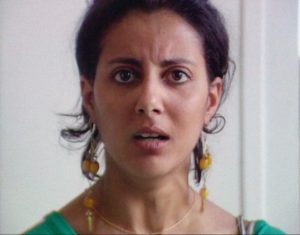 The Albatros Film studios are populated by characters whose names recall those of famous movie stars, the walls are decorated by posters and portraits of directors of the caliber of Chaplin, Stroheim and Antonioni; even Godard himself makes an appearance; highlighting the contrast between the great cinema he symbolizes and the bleak routine of the Albatros Film studios. The castings, which are repeated again and again, give the impression of an assembly line in which everything is cyclically repeated and it always the same.

The movie describes the television as a cold illusion; a metaphor that is highlighted by the action of turning the TV on to watch a fake fireplace, that only gives the illusion of warmth. 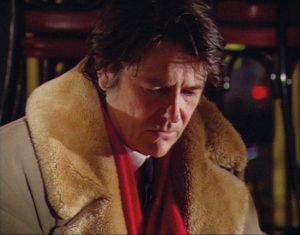 Godard uses the testing colored pattern almost obsessively and, at one point, stops his own film by inserting a black screen containing the words “technical difficulties”; it is used as a reminder of the precariousness of the television and of its products.

In conclusion, this movie, which contains a type of narration that could be considered “meta-cinematographic”, can almost be seen as a fatherly gesture made by Godard for young film-makers, as an invitation to separate themselves from the “bad influence” represented by television, and find inspiration in the great cinematographers of the past.