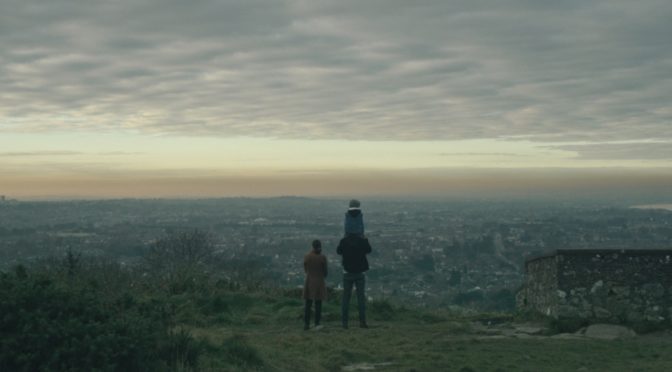 Even though this film falls within the After Hours section and the internet treats it as if it was a scary movie, The Cured has very little in common with the horror genre. Some might even say that classifying it as a horror film would be as hard as making the Mole Antonelliana wear Melissa Satta’s sheath dress, because many details of the movie lie outside of the tradition of the genre and a lot of attention was dedicated to aspects that do not fall in the style. Sure, the zombie epidemic is there, but it is also totally under control.

The epidemic started in Ireland, and in Ireland it stayed. The zombies do not care much about eating uninfected people and are driven by the most violent animal instincts: the attack scenes, though, are even “delicate”, to a certain extent. There is only a feral cry or a sudden sprint, and there surely isn’t the splatter mechanism nor that which builds up anxiety, aside from a couple of self-contained jump scares that are more similar to a joke between friends that to the horror genre. This movie is different. 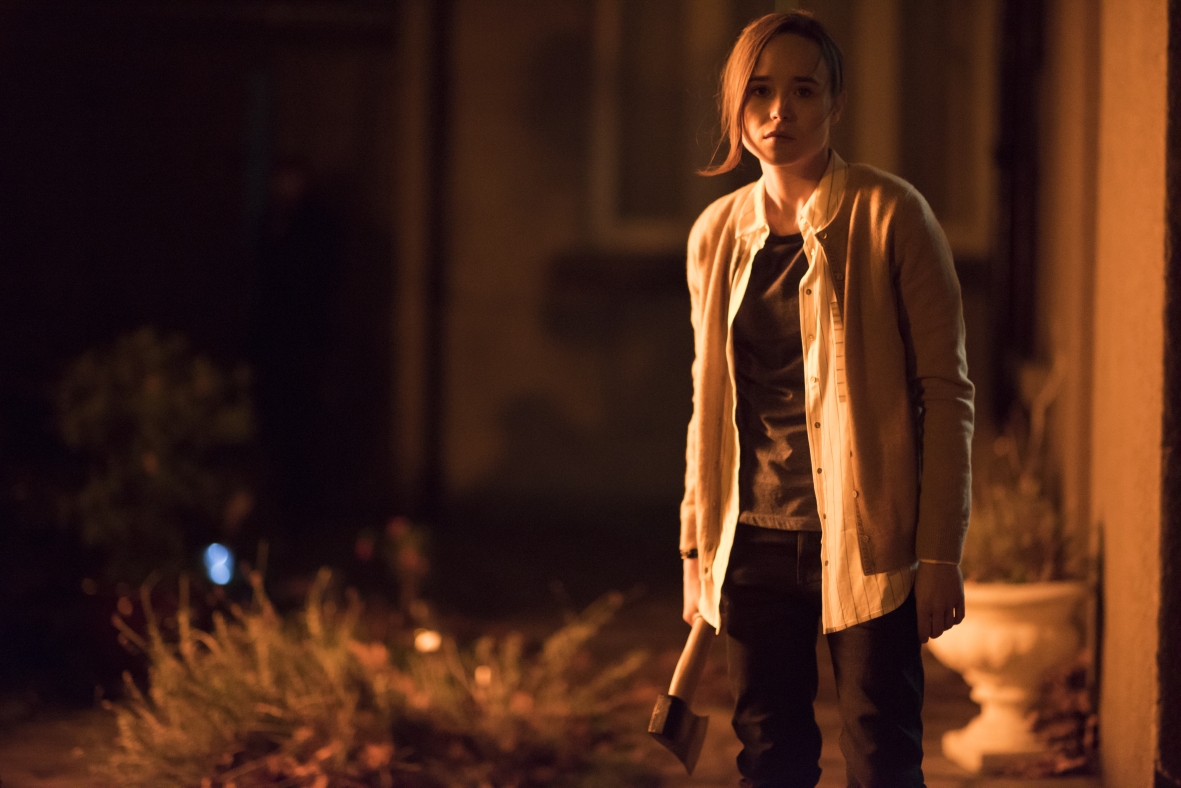 Set in a dystopian dimension in our timeline, The Cured tells the story of a zombie epidemic that has brought Ireland down to its knees, but for which a cure has been found. The cured  can go back into the society, even though they are still scarred by their memories of when they were infected.

Starting from there, a distressing and believable story unravels itself, in which the reintegration of infected people is a powerful and loud subtext, that screams analogies with situations we live every day.

Freyne is able to talk about these situations showing in an intelligent and delicate way the points of view of both groups, ands is able not to fall into rhetoric even though he is talking about subjects that can very much lead to just that.

This mechanism, then, closely resembles that of the drama and the thriller, where the duality between good and bad is walking on a non-existent line and the audience has to choose whose character’s side they are on. It is really interesting to see how, if it is easy to empathise with the main character, it is on the other two characters that the whole duality of the movie is built, forcing the audience to choose which side they are on.

Here is the crux of the whole movie: it questions the audience talking about other things, using the almost pedagogical mechanism of parallelism, and thanks to the interaction with the TV with newscasts and talk shows.

The Cured shakes the audience with delicate determination, using horror as an excuse for a narration that immediately goes in other directions. Those directions let Freyne tell the audience a story about reintegration and violence, with such a current view that it leaves the audience with the sensation of being in need of that perspective.