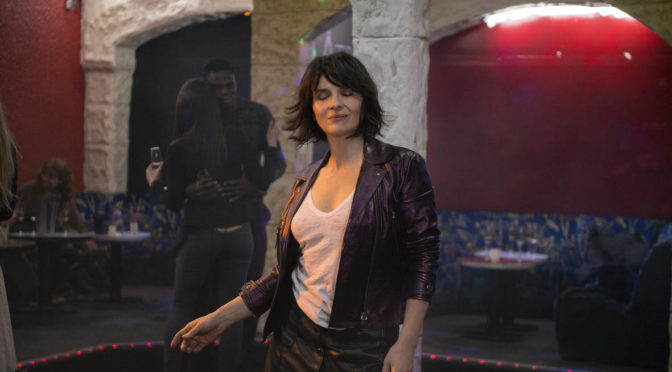 Un beau soleil intérieur is about a crisis. It is a story of a middle-aged woman named Isabelle (performed by the excellent Juliette Binoche), who seeks love and is caught between disillusion and despair. She has had many lovers after divorcing her daughter’s father, Francois, but all the stories have sadly sunk. There is, among these lovers, one who has scarred her the most, dragging her in an unhealthy, secret relationship, made of run-ups, broken promises, specious excuses. There is also an handsome actor who had promised her a faulty but passionate love, or again, the man willing to commit to true love, but an incomplete love, as he wouldn’t want her to be completely involved in his life. Lastly, there is the love that cannot help coming back: Francois. Even if it has become a useless, outdated, lost love.

All of this is included in a movie built on words, language and dialogues. In many parts, the echo of Roland Barthes’ A Lover’s Discourse: Fragments resonates, revised, updated, almost turned into a theatrical drama in Isabelle’s words, words that sometimes struggle to get out. “To try to write love is to confront the muck of language; that region of hysteria where language is both too much and too little, excessive and impoverished” argues the French semiologist. Claire Denis brings this hysteria to the screen by entrusting the hesitant, unsecure and fragile words of the protagonist the power to demolish the traditional representation of the woman seeking love like a modern Amazon, who has no fear, no hesitation or lack of confidence. 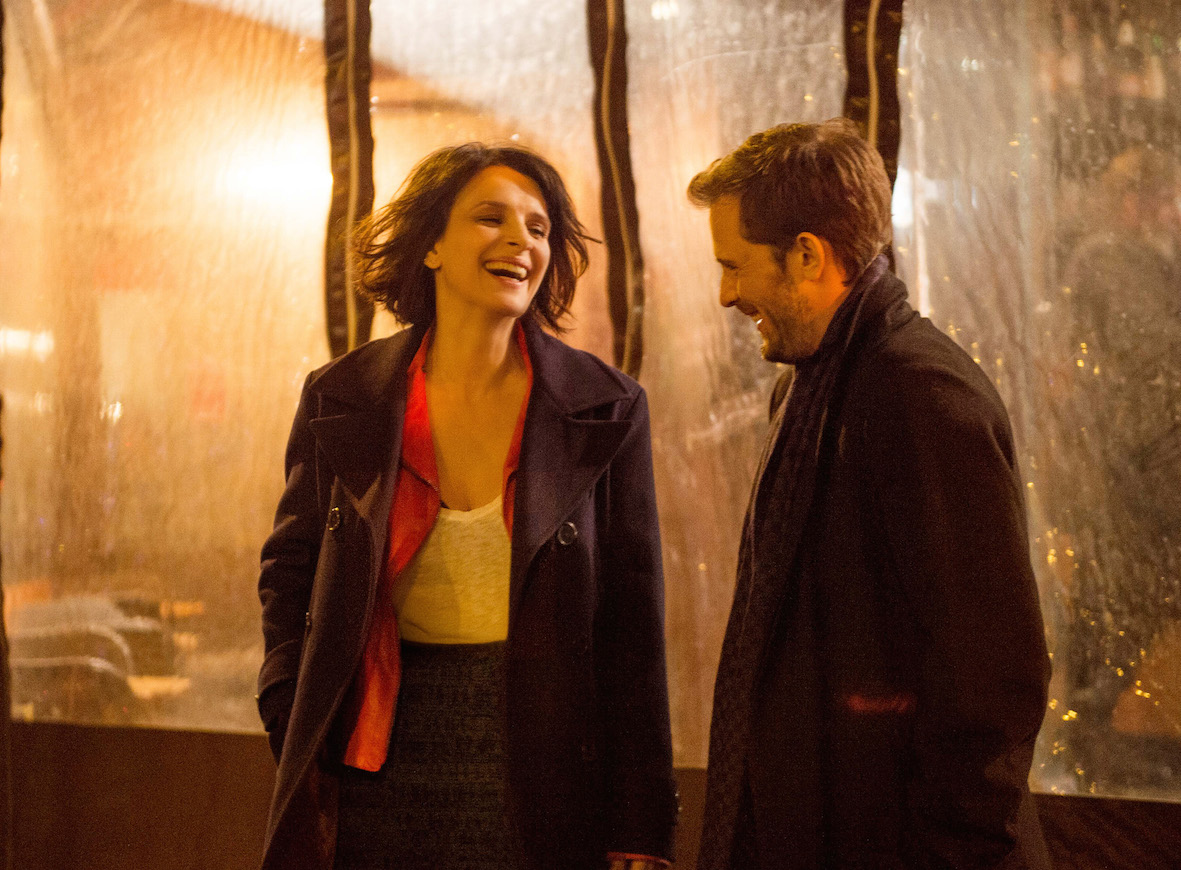 Claire Denis’ Isabelle is a powerless, fragmented heroine, who tries to pull herself together, setting up what she is got left, what she has not lost yet o given up to past lovers that have turned her life upside down. She is exasperated, tired (almost mechanically she repeats it throughout the whole film), tries to understand, to confront with it, but the dialogue folds back on itself and becomes the cold, one-sided monologue of a woman who, at the end, is always left alone. A gently mature, strong and determined woman (Juliette Binoche’s lived-in appearance is a remainder of that, it is wonderful in its imperfection and it was showed by the director without any filters), who focuses her creativity on painting and, despite her weakness, dares to fight to defend her dignity in the everlasting battle between man and woman (“I will have the last say”, she tells the most troubled of her lovers, and he brazenly replies: “Like in a cheap comedy?”).

Thus, the film is totally held together by the protagonist’s strength: everything else appears unnecessary, irrelevant, only functional to the (de)construction of her character.

Towards the end, the sixteen-minute dialogue finally displays a masterful Gérard Depardieu: as a fortuneteller, he is the first man, and maybe the only one, who makes the effort of entering into a  discussion with her. At last, a fair debate in which Isabelle stands in front of a comfortable promise: the future, the man says, will be “un beau soleil interieur”, a bright inner sunshine, indeed.