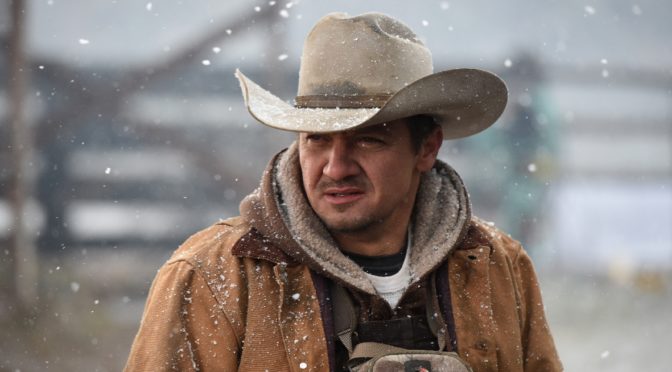 An Indian girl has been found dead in the reserve of Wind River, in Wyoming. She is discovered by Cory Lambert (Jeremy Renner), a skilled hunter who carries a deep grief. The case is assigned to Jane Banner (Elisabeth Olsen), young and inexperienced FBI agent. The two decide to join forces in this investigation, that, from the start, will be difficult and will lead to shocking revelations.

After Sicario and Hell or High Water, with Wind River the screenwriter Taylor Sheridan concludes an ideal trilogy dedicated to a modern-day American border, carrying out also the role of director. If the first movie was centered on the border between USA and Mexico, while the second one was set in Texas, here Sheridan focuses the attention on the microcosm of Indian reservations. While carrying out a tense and gripping thriller, the director explores with great sensitivity the most tangible trace of the border, as well as the greatest shame of the United States.

In Wind River (like in Hell or High Water) we are really close to a western. From the ultimate classical American genre, it has been brought back the eternal conflict between civilization and wilderness. Sheridan project us in savage places, where wilderness takes over and the landscape itself is the enemy, where people from the city (like Jane, but not only) can’t survive if they don’t adapt. Showing this, the movie represents a clear and strong accusation towards a society that keeps on pushing away native Americans, forcing them to live in a place where no one should live and where sexual abuses and murders happens in the utter indifference. 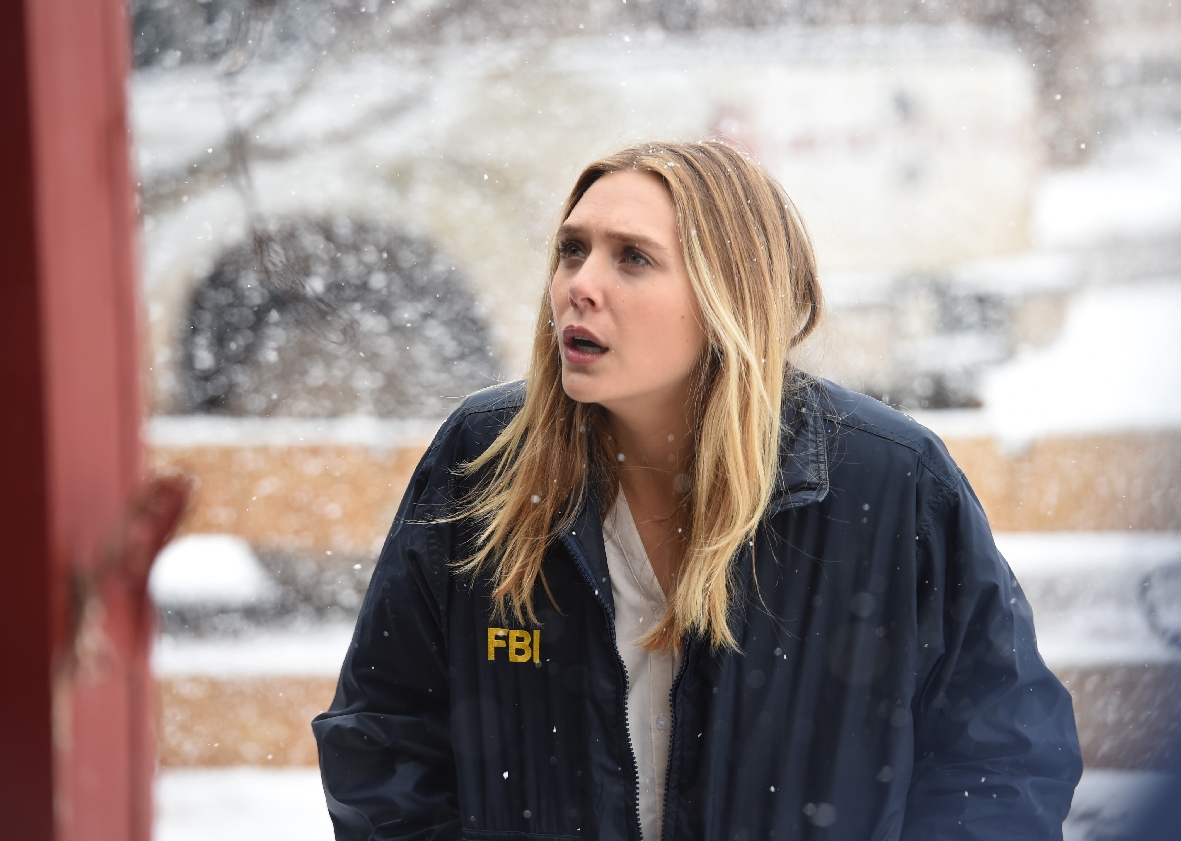 On a more intimate level, Wind River also shows how someone can go on after a tragedy, even without solving it.  This someone, in the movie, is represented by Cory, modern western’s hero, halfway between wilderness and civilization. He is played by a great Jeremy Renner, that, as always, is convincing both in roles of action as in the more dramatic ones. Olsen as well was great, despite her character deserved grater deepening. Heartbreaking the soundtrack created by Nick Cave and Warren Ellis, while the cinematography by Ben Richardson  enhances splendidly  Wyoming snowy landscapes, beautiful and dangerous at the same time.