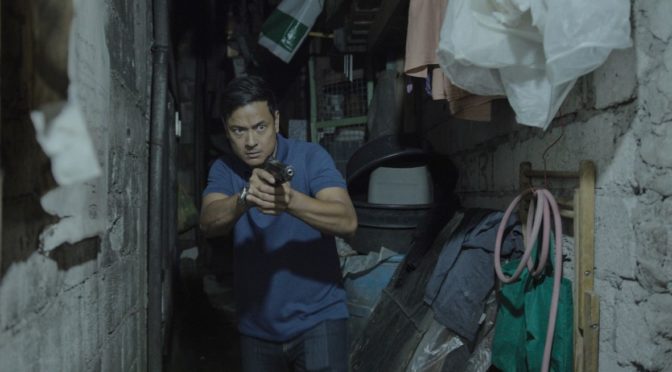 Brillante Mendoza, one of the most successful Filipino directors, known all over the world thanks to numerous international awards, returns to the Torino Film Festival this year with Alpha, the Right to Kill, a claustrophobic film with a strong and immediately explicit social commentary. Shot in low resolution and with a style inherited from cinéma vérité, this Filipino film immediately immerses the viewer into the streets, the markets and the houses of a labyrinthine city, where even moral values seem to have lost their point of reference: in fact, despite the police being an ubiquitous presence, crime and immorality indirectly pervade the whole society. 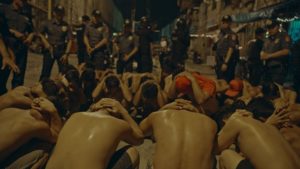 The field sizes that are mostly used for the entire duration of the film are short and narrow shots, which aim to make the perception of space explicit and physical, depriving both the characters and the spectator of air, and denying them the possibility to breathe between scenes. Mendoza does not have an omniscient point of view; he does not seem to know the developments of the narrative, and he prefers to explore the filmic space, that is urban and moral, in which it appears to be impossible for him to orient himself, together with his characters. In addition, a style that is almost one of a documentary film is suggested by the apparent lack of staging and underlined by the constant use of footage from surveillance cameras, especially in the first part of the film. This stylistic choice is perfectly consubstantial to the narration: after a brief prologue, necessary to highlight both the presence of the police, which will be constant from that point on, and the director’s style, the action begins in medias res.

In this way, the camera captures the evidence of a situation that is not hidden, and is actually shown as trivial, daily: thus, the drama of the pathetic scenes, especially those following the murders of the drug traffickers, stands out. By denouncing current issues, such as drugs and the connivance between State and crime for a country like the Philippines, Mendoza shows an infernal time; and he doesn’t leave hope for a better future, either.