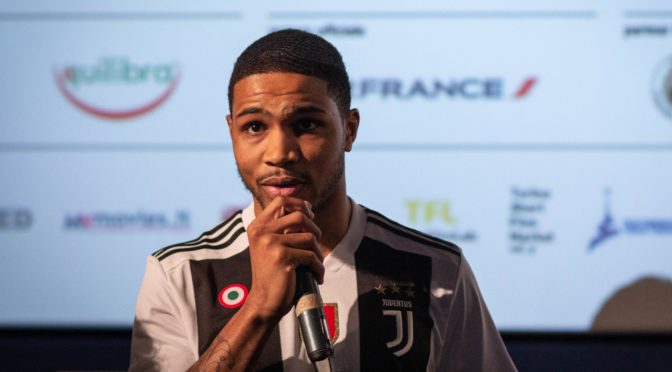 It’s funny how our concept of “self-realisation” may change. Leaving the suburbs of Chicago, learning a new sport in the streets, becoming the Horizon League’s “player of the year” for two years in a row, being a step away from the NBA and being transferred to one of the major Italian professional teams means being successful. However, someone in the audience disagrees: if a basketball player doesn’t join the NBA, he is a loser. 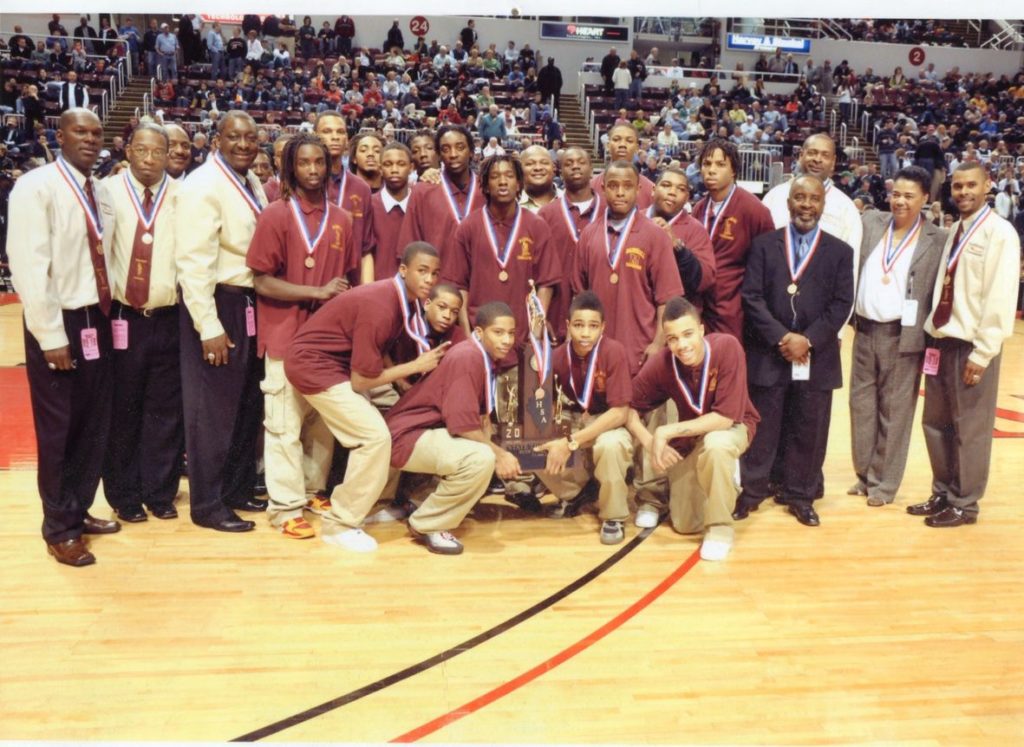 Let’s start from the beginning: Keifer Skyes is an American basketball player, six feet tall, born in Chicago on December 30th, 1993. His career starts right there, where, despite his limiting body, he proves to be an exceptional sportsman with great prospects for his future. Budabin chooses him among the other twenty players selected in Chicago and he follows him in his sporting events and family situations for roughly four years.

The documentary focuses on Keifer, but not solely. Thanks to his story, indeed, people opened their eyes on Chicago’s critical situation, where most Afro-Americans drop out of school very soon and where they risk their lives on a daily basis, due to gangs stationed on every corner. In this way, Budabin is able to highlight the importance of sport to these kids, not only as a chance to improve their financial situation, but also as a guarantee for the future of their families.  As a result, while we see Keifer in his amazing performances and his success in the city’s youth teams, we are also able to know him from a human point of view, inside of his family life. Here emerges Keifer’s main quality, the quality of being a natural leader inside and outside of the basketball court. Besides his trainings, he lives for his family, he takes care of his son and his girlfriend, proving a maturity that is so rare for a 17-year-old. Moreover, the camera doesn’t forget about the situation he comes from and tells us stories from his past, showing us how Keifer takes care of the ones who have been overwhelmed by Chicago’s financial and social crisis. 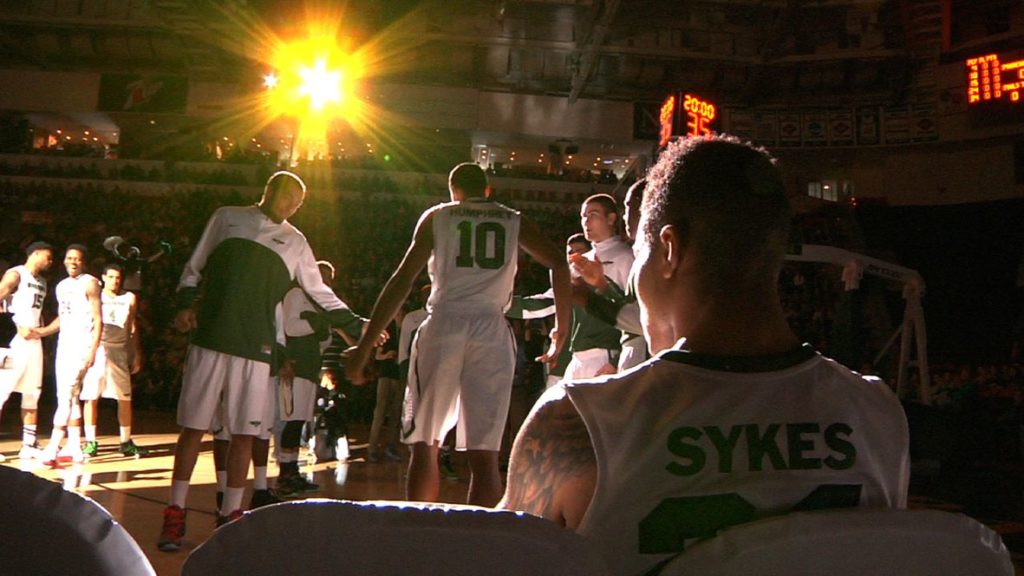 Keifer has been for a long time one of the best American basketball players. This guy managed to become successful in his country as well as in the rest of the world and to reach this festival through a film dedicated to him. Now tell me if this isn’t the story of a successful boy.