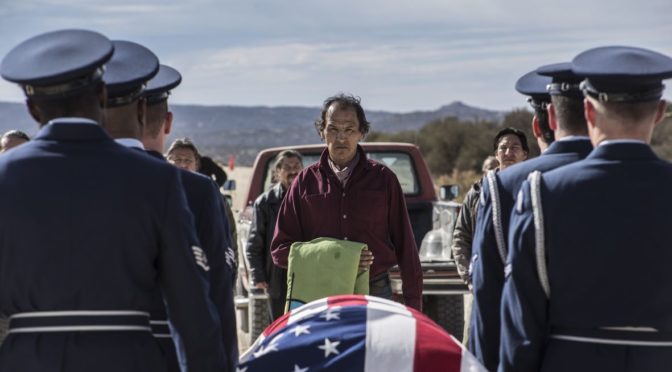 The contemporary history of Native Americans is sad and scarcely talked about, but the Torino Film Festival seems to hold those who tell it in high regard. After Avant les rues, competing in Torino 34, and the excellent Wind River by Taylor Sheridan, previewed last year, the next one is Land by the Iranian film director Babak Jalali, made with the support of Torino Film Lab.

Jalali tells that the origin of Land dates back to seven years ago when he read an article by The Guardian about the difficult Natives Americans’ living conditions in the reserves where they are secluded. Although the United States is one of the wealthiest Country in the world, the living standards of the surviving native tribes are very unstable and hard. Struck by alcohol abuse, diabetes and high unemployment level, the American Indians grind forward to try to achieve an upstanding life in those tiny plots of land where they live.

After many years of funds research and months spent in the reserves, in order to read up and to persuade that community – which feels forgotten – about the honesty of his work, Jalali could shoot a film that is part of the narrative current attributable to the so-called “new American frontier”. He deprives his work of mythic or romantic elements and shows a realistic and rough image of life in the reserve. 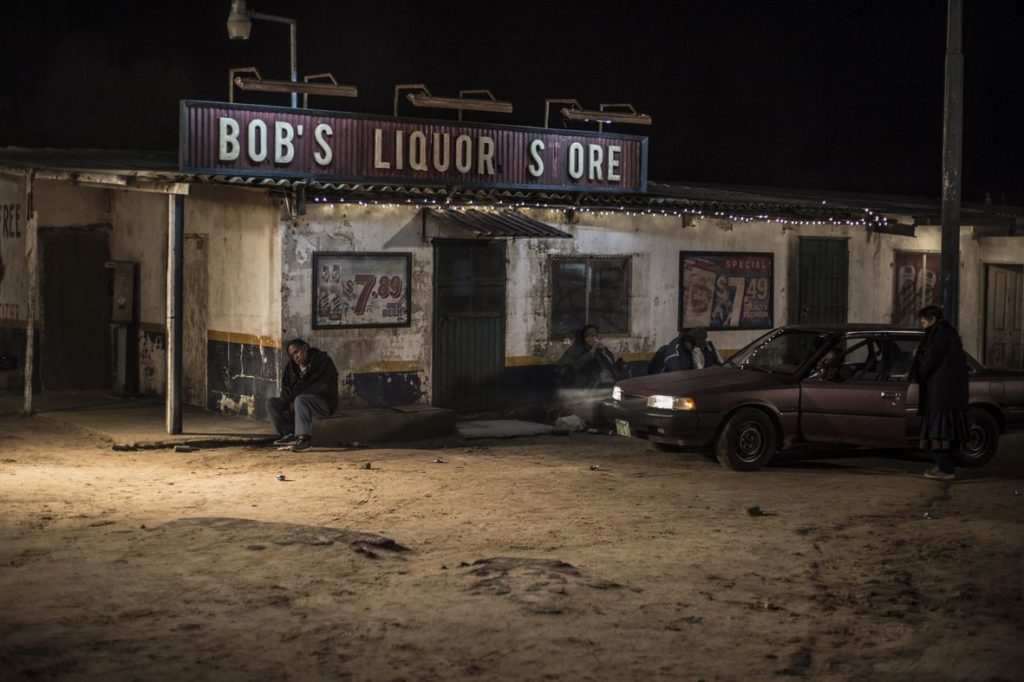 At the Indian reserve of Prairie Wolf borders, the isolated and dusty Liquors Store ran by Sally stands out. It is forbidden to introduce alcoholic beverages in the reserve area; in fact, there are some Native Americans, both men and women, surrounding the distressing shop, who passed the day spending the little money they have and then hoping that someone could buy them a beer.

Wait is the key word of Land. The Denetclaws wait. Wes the alcoholic waits for someone who buys him another beer; Mary, the elderly mother of the Denetclaws brothers, waits for the night in order to go and take Wes after bringing him to the liquor store every morning; Ray, the head of the family, waits for the army to give him Floyd’s corpse back, his brother who died during the war. When Floyd dies, Mary’s opportunity to redeem herself disappears but the listlessness that damaged Ray, a former alcoholic, also vanishes so he decides that it is time for his brother to overcome his addiction. 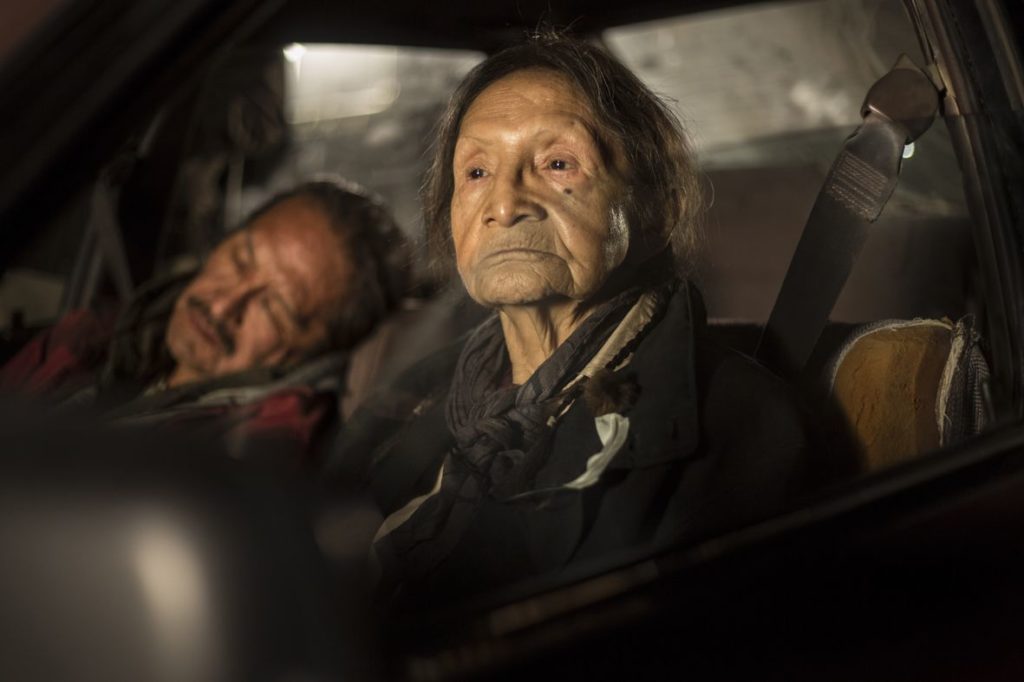 The apathetic life of Natives flows among alcohol for someone and work for others and it reflects in the use of a slow mise-en-scène. Jalali prefers slow framings and intense close shots that emphasize the depressing and resigned looks of the main characters, almost all non-professional actors even if they are provided with a very strong stage presence.

Land is not a documentary, but it could be. The Denetclaws are a fiction family but they also are the truthful representation of lots of families that fight against the reality every day or most of time they end up surrendering to it, abandoned and forgotten by a Country they do not feel as their homeland.

Land is a bitter pill to swallow and it leaves the spectators sad and helpless. It is a pessimistic film whose only, weak glimmer of hope comes from Ray’s determination, from the will of redemption represented by the appropriation of a fighting cock and a car heading towards the rocky horizon of the desert.