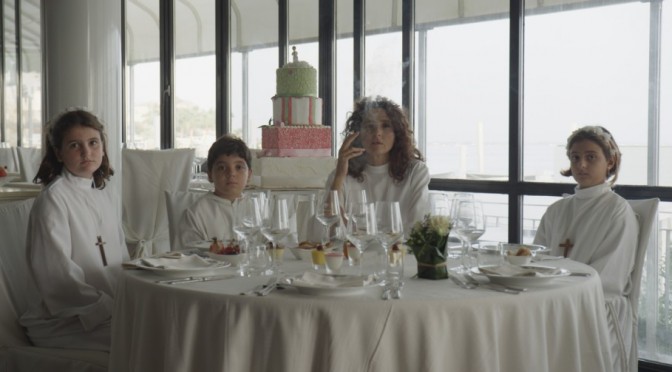 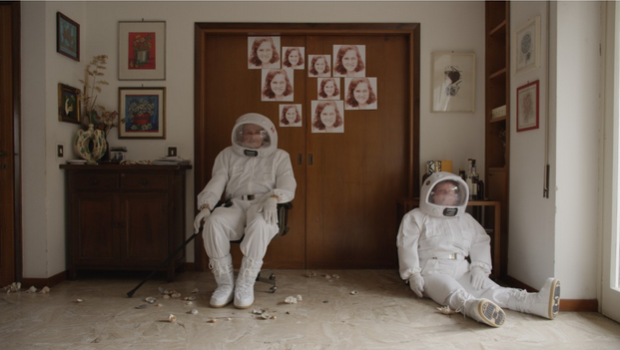 Eleonora Danco, theatre author and actress, makes her debut as a film director with her first feature-length movie. N-Capace is the second movie, together with Frastuono, by DavideMaldi, that represents Italy in this 32nd Turin Film festival.

Eleonora Danco plays a woman, a tormented soul, that wanders around from Terracina to Rome, places which have a connection both to her childhood and her present life. Along the way, she questions the teenagers and elderly people she meets, asking questions about death, school, love, sex, religion, homosexuality, violence and traditions. Her purpose is to understand their feelings through the answers, and to feel their emotions.

What do these two generations have in common? They are both hungry for life: the teenagers are trying to build theirs, the elders already have it.

The tormented soul is the only middle age character that wanders between these two generations, and lies on a bed which is both a trap and a possibility. 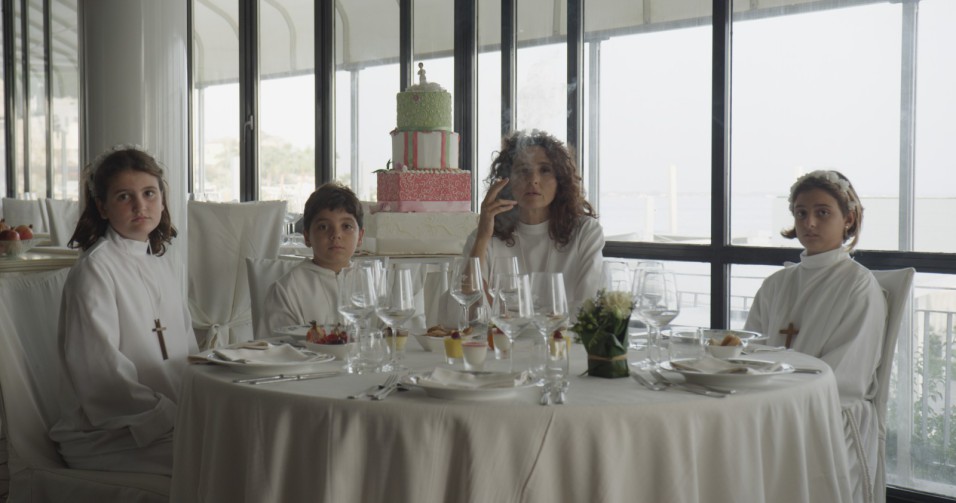 Danco wants to transmit reality, as she says:

“Girare senza filtro, come se a percepire fosse l’occhio e non il ragionamento”.
“Filming without filter, as if the eye, and not the reasons, was perceiving”.

Prose and slang, drama and comedy are the elements that characterize the dialogues between Danco and the people she interviews. There aren’t any filters; the answers are free and very different, because the purpose is to communicate how everyone chooses to live their life in a personal way, even if they all have the same purpose. What the director does is working not on the interviews but rather on the performances that are necessary to reach the memory, because, as she says:

“The images are the subconscious of the characters and of the reality that I am portraying.