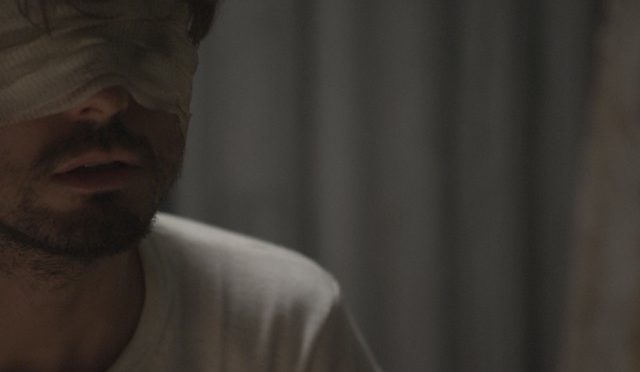 78 – Vai piano ma vinci is the true story of Pier Felice Filippi, who was kidnapped for ransom by the ‘Ndrangheta when he was 23. It was in 1978, and seventy-eight were the days of his captivity. His daughter decided to share with us his story through a passionate docu-fiction.

The film was introduced in the section Festa Mobile – Film Commission Torino Piemonte, and it is the first work directed by Alice Filippi, who was inspired by the real story of a man, his father – still a boy at the time- who kept repeating to himself: “I have to do it alone”. At the press conference, she claimed that she had discovered these events just a few years ago, and felt the necessity to share ithem. “Dad, you are describing me a screenplay”, she said to him.

The movie’s highlight is certainly the choice to interchange fictional elements and the recollection of the events with interviews of the people involved, including the captors’ real phone records to Pier Felice’s father. What touches the most during the screening is the spirit of the main character and his voice (that we know to be the original) that precisely describes each detail of those days and his attempts to be found, and then to escape. 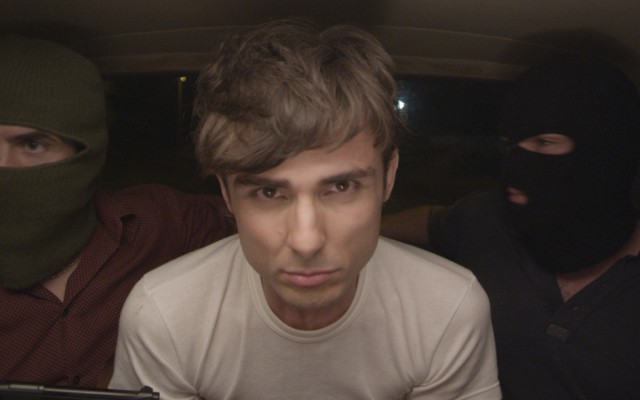 The title was not chosen randomly. The sentence is a sort of leitmotiv of Pier Felice’s mother who, after losing a child during a motor racing, wanted to play safe with her second born, telling him: “Go slow, but win”. This will be the essence of the whole movie, in which every movement is measured, slow, emotional; the escape is not a desperate effort, but a plan designed for days. Throughout the movie, the emotions of the characters are never displayed or claimed. Instead, the audience is overwhelmed with specific details, smells and the car journeys of the kidnappers. The final scene is the only one in which the actor (Daniele Ronco) is smiling, he opens his arms as a champion and rolls his trousers up to his neck to avoid making any noise during the escape.

Excellent directing and photography, especially concerning the location in which the main part of the movie is set, the hiding place where the boy escapes to, for which a nearly theatrical setting was created.

It is clear that the director’s intention was to deliver a message of hope and bravery, with a positive outcome and a peculiar story, which can only make the people of Piedmont proud, for both the success of the movie and the victory of Pier Felice.