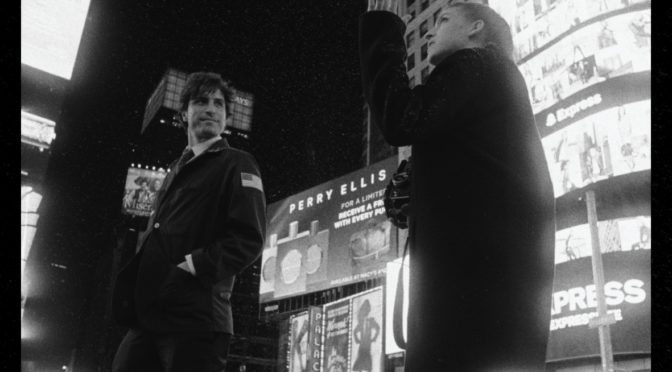 A Window on the Word: photography, in the end, is just that. It might be a personal shot or a photograph that has made history, but a photograph always shows and describes a small piece of world, that should not be necessarily true, but it still is a fragment of reality. And cinema is nothing but a series of moving photos, shots and snap-shots.

It doesn’t surprise us that another film of the Onde section is so intertwined with the photographic universe as “La madre, elhijo y la abuela” by Brunet. The director’s choice of filming the whole movie with Eastman Double X film is even less surprising. Axel Ohman, born in 1990, is a young director from Sweden who has shown the direction he wants to give to his cinema with his first word, A Window on the World. As he has stated, the movie was born as a protest to our time’s prerogative of having “everything at once”, of being able to film a whole movie using an iPhone. In this movie Ohman offers a return to the basics using film, but also using a rough and opaque black and white and director’s choices that resemble the French Nouvelle Vague, mostly in the initial sequences.

The main characters of the movie are Clovis and Kat. The forms is a Wall Street broker who left work and can’t cope with the break-up with Lea; the latter is a Photographer who is devided between an unsatisfying job and a man she wants to leave. The two of them meet in a bar the day New York is going to be wiped out by the worst snow storm ever seen: a love story between them might bloom if it wasn’t for the ghosts of the past, that keep knocking at their door. 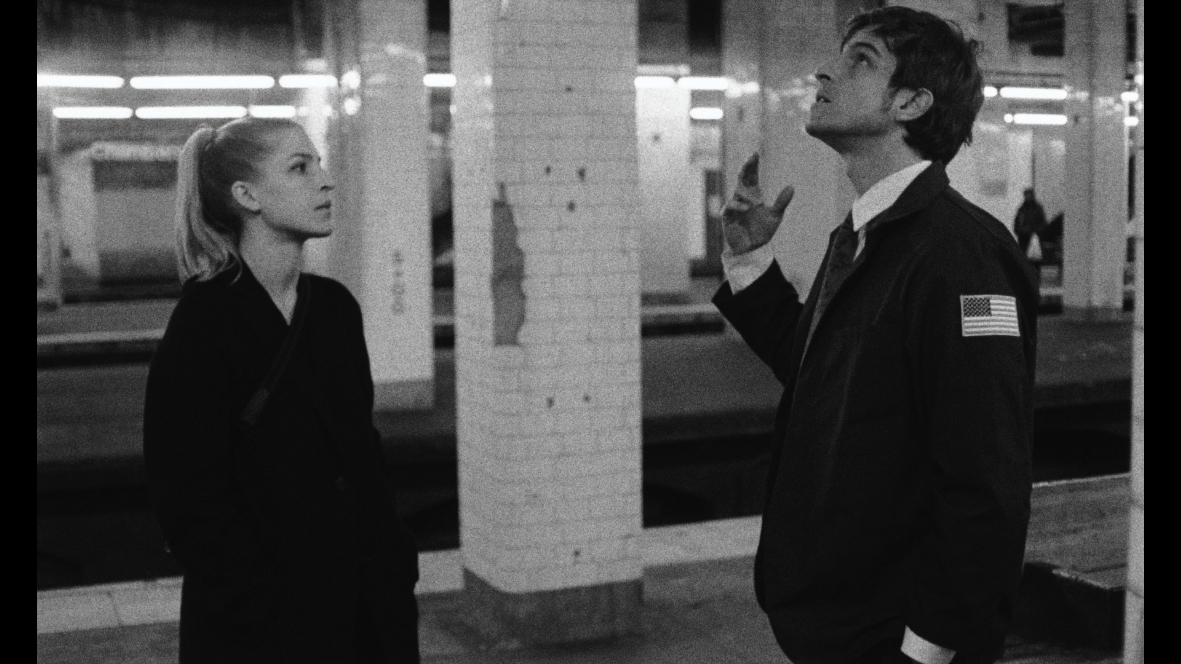 Their relationship lives in a possibility bubble that grows together with the storm in New York. A silent and remote New York, that is the third main character in the movie and witnesses how these two people who met by chance will move forward. New York and Times Square, the tube and the other buildings in Ground Zero are the silent and subtle background for a story that lives in a world of shadows and is expressed through the eye of the camera. To the black and white that is dominating the scene, the director counterposes a single touch of colour, in a short scene in Kat’s darkroom where the bright red of the lights almost hurts the audience’s eyes.

Ohman’s peculiar director’s choices, retro and minimalistic, are accompanied by a screenplay that does not feel complete and as if the movie lacks something. This sensation is accentuated by the actors’ acting that feels detached and aloof, preventing the audience from identifying with the story. The movie is visually fascinating, but holds the audience off where it could have instead won them over.

We have to admit Ohman’s authorial overlook that will probably give us many interesting works in the near future. Even if the plot doesn’t convince us fully, New York in A Window on the World  does just so at first glance and the initial sequence where the subway almost becomes a carousel alone is worth the ticket.