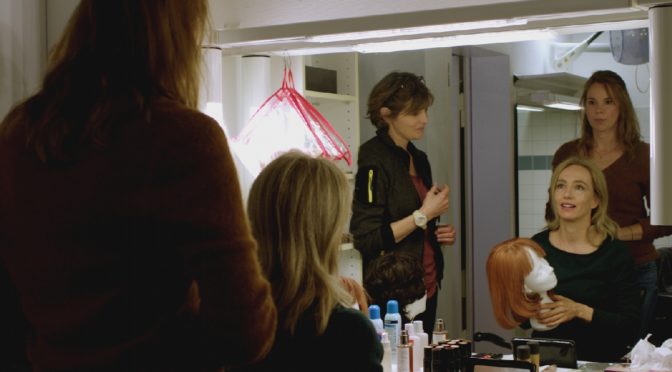 A film that revolves around a choice, which manages to create anticipation in the audience up to the very end. We are faced with a realistic scenario, a casting for the new main actress in the remake of The Bitter Tears of Petra von Kant by Fassbinder. Unfortunately, six days before filming starts, the director can’t make a decision, leaving the entire crew in a state of uncertainty about the making of the project. The movie presents itself as a metaphor for today’s society, where we constantly depend on production and financial capacities.

Until the cast is chosen, a film cannot be financed, and no one knows if it’s ever going to be made, stated Wackerbarth himself during the press conference. And this fear that gnaws at all the various professionals involved in the film is precisely the constant with Casting. A fear that is shared by the audience as well, strengthened by the middle life crisis of the actresses that try out for the role of Petra. A crisis that will end up affecting even the director herself, a not-so-young woman dealing with her first feature film and that, with her indecision, appears cruel and selfish, almost numb to the responsibilities she should have toward her coworkers. As said by Wackerbarth himself, the film aims at showing the crisis of people in their forties, in a whirlwind of doubts that entraps the characters in the difficult transition from the casting part to the actual making of the movie. 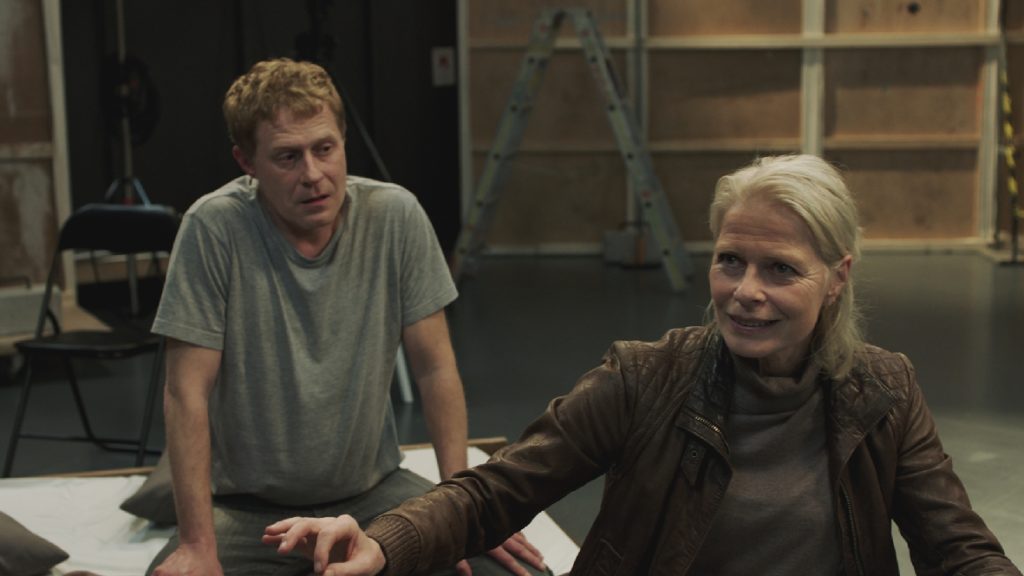 The constant precarious state of our society helps the viewer empathize and identify with the characters’ frustrations. The realistic and believable context makes us part and parcel of this continually postponed choice, and forces us to stay with the characters until the end, trapped in this vicious cycle. In the same way Fassbinder’s Petra is constantly looking for true love, Casting’s actors are constantly looking for attention. And that’s the key point of the film, the struggle to get a job. A movie based on improvisation where the double link between actors that are playing other actors is taken to extremes, without a real screenplay, but only a plot outline to follow. “I used to go to the set and tell the actors what was going to happen, and then the scene would start freely”, states Wackerbarth during the presentation. Indeed, the film is characterized by a certain freshness and spontaneity that let us approach the story without any obstacles.