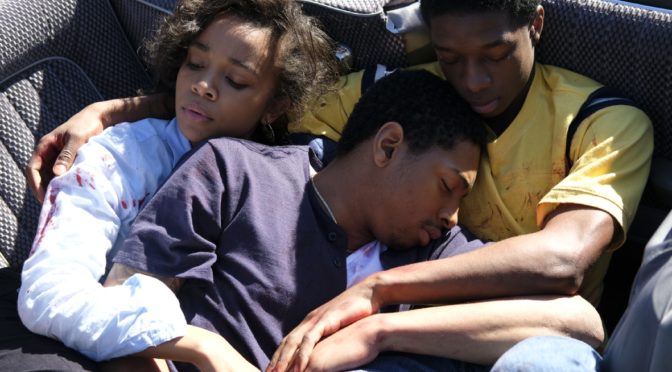 Los Angeles, 1991. Every citizen’s television is on the same channel. On the screen, images from the 3rd of March of the same year are shaking. In that ill-fated day four policemen (Stacey Koon, Laurence Powell, Timothy Wind and Theodore Briseno) brutally assaulted African-American taxi driver Rodney King after a long chase. On TV, the images are followed by the court trial, concluding with the four of them being absolved of assault accusations. Thirteen days later, fifteen-year-old Latasha Williams, an African-American young woman, is shot by Soon JaDu, the owner of the shop where the girl had gone to get some orange juice. The woman had seen Latasha put the bottle in the back pocket of her jeans, and accused her of stealing; after a short physical altercation, the woman had grabbed the gun and shot the girl in the head. The young woman died immediately and the security camera captured the scene on film.

A few days later, embittered by the peak in violence that is polluting the city, the African-American community rise up and decide to take justice into their own hands: for six days the city is in the grip of violence, with a total of 54 dead and 2000 people injured.

In this violent context the director Deniz Gamze Ergüven tells the audience the story of Millie (Halle Berry), who welcomes into her own house children of different ages, whose parents have been wrongfully arrested. Among her “adopted” children is Jesse, who is the oldest and takes care of his “siblings”, including Nicole, a teenager like him. The young man takes a fancy to her, but he has to deal with the latest arrival in Millie’s house, William, who gets in a relationship with Nicole. The three of them join other young people from their neighbourhood and they start to develop a strong intolerance towards the police. The TV floods them every day with images and updates on Rodney King’s case and Soon JaDu’s incident. The three teens take part in the riots, while Millie desperately tries to bring them home. 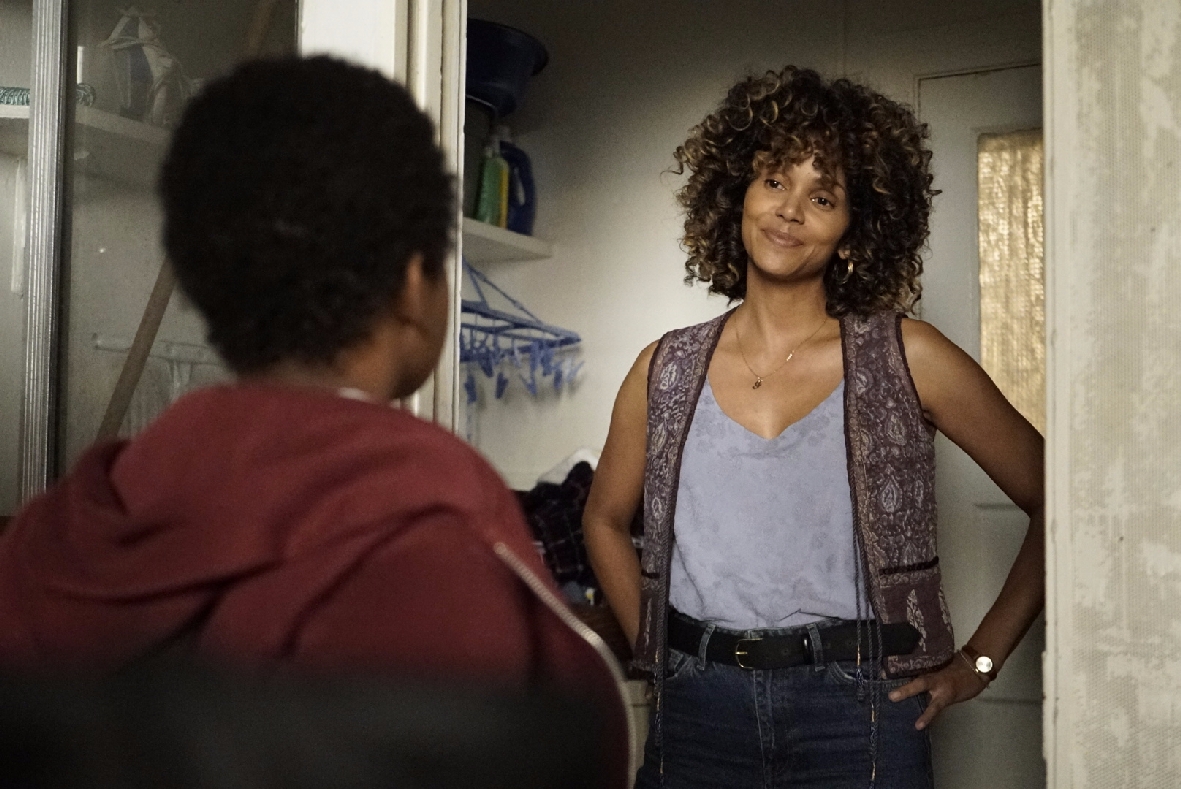 The dynamic and pressing pace of the movie brings onto the screen the chaos of those six days that quickly wrecked the city. The narration unknots quickly, whereas the hectic editing insinuates violently into the narrative fabric original images of those assaults, as if they wanted to wake up the audience’s conscience, to remember them that everything they see really did happen.

The storyline concerning Millie and Obie (Daniel Craig) seems too weak, a potential love story that remains faint and marginal. The director tries to tone down the dramatic tension of the whole movie with some almost comical scenes between the two of them, which seem almost unjustified and inappropriate, with the chance of weakening the pathos instead of just diluting it.

Nevertheless, the film accurately represents the events and the photography handles colours and lights ad hoc, to throw the audience inside a theatre of violence and blood, which is still too fresh of a wound not to sting still.