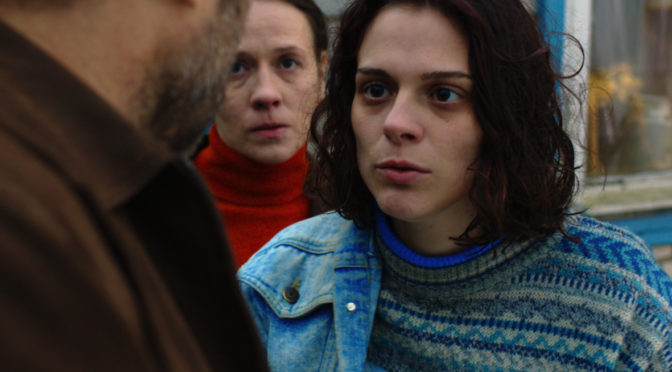 In his first feature film, presented at the Turin Film Festival in the section Festa Mobile, Balagov tells, in some of its aspects, an autobiographical story, opened and closed by the signs that introduce the film. Nalchik, a little village in the Northern Caucasus, 1988: the life of a quiet Jewish family changes when the David (Veniamin Kats) and his girlfriend Lea are kidnapped. A high price is requested for ransom. This film wonders what a family would decide to sacrifice to save one of its members.

The last solution is the arranged marriage between Ilana, the daughter (excellent debut of Darya Zhovner), and the son of a rich Jewish family. Thanks to her rebel personality, Ila represents the heart of the film. 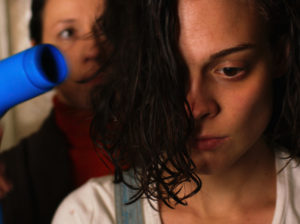 The viewer follows her in the secret encounters with Kabardian Zalim (Nazir Zhukov), in the nights of alcohol and drugs, watching original videotapes about the tortures and murders carried out by Chechens (controversial choice which provoked a stir at Cannes). The camera insists on her close-up, evoking the “closeness” of the title chosen for the international distribution, while the aspect ratio 4:3 emphasizes the sense of oppression (the Russian word tesnota can be translated as narrowness/confinement), felt by her and her family, who are not helped even by the little Jewish community of the village. Ila is very close both to the father; who fixes cars in his garage, and to her brother, with whom she has an ambiguous relationship which will never be explained by the director. She always argues with her mother, maybe because she knows that her mother prefers David and perceives her intolerance towards her masculine look and wild behaviour. Even if there doesn’t seem to be any chance for their reconciliation, their final hug represents a little ray of hope, which highlights that family relations are complicated, but important.

Inspired by the real and frequent Jewish kidnappings that occurred in the country in ‘90s and thanks to the help of his master Sokurov, Balagov makes his great debut, moving from the historical sphere to the private one with ease.