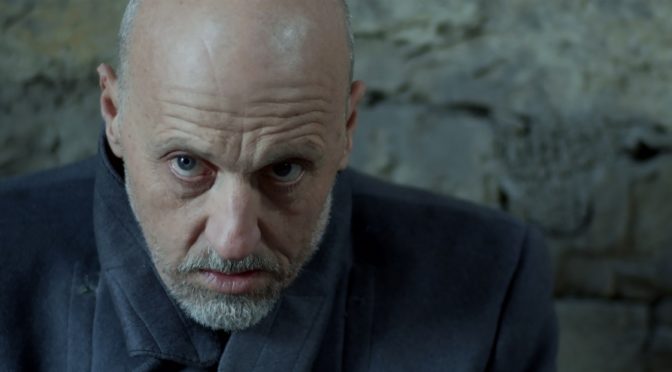 A film about Italy, its history and its failures, to ask ourselves what the dead are good for, and to find out what the living are good for. Davide Ferrario talks about Italy and its last hundred years, by means of four tales linked by the same thread: defeat.

The director clarified right away during the press conference that the documentary was not made to commemorate the anniversary of the defeat of Caporetto, but only because of an idea he had: to show how this country, after every tragic defeat, has always been able to react and get back up to its feet. What emerges through this film is how peculiar this resilient nation truly is. Cento anni begins with the melody Havun Havun, as we walk through World War I cemeteries, while the camera lingers on the thousands of soldiers without a name.
And then we take off. Chapter one, 1917: five actors recall the defeat of Caporetto from different points of view: the orphans, the refugees and the war prisoners. Chapter two, 1922: we learn about a fascist who was killed and then avenged seventeen years later, a story adapted from the book L’eco di uno sparo (“The echo of a gunshot”) by Massimo Zamboni. Chapter three, 1974: we find ourselves in Piazza della Loggia, in Brescia, listening to different generations recalling the massacre caused by a fascist bomb. We are faced more than once with the same question: What are dead people good for? But chapter four, set in the present, opens our eyes before a demographic defeat, with a country devastated by the desolation of depopulation, and we are left with a new powerful question: What are the living good for?

The film doesn’t have a pessimistic or self-pitying tone, nor does it take a linear approach. Every episode is a piece in a one-hundred-year-old puzzle, that helps us understand where we are today by taking a good look at humanity. The intensity through which each story is narrated is enough to make us understand our current situation, because when we are faced with defeat we can see more clearly who we are.

“Defeat is what makes us hope. Without it, you can maybe think of something better, but it’s a worse kind of better. Italians love to speak ill of themselves, to self-flagellate. We need films to see things more clearly.” (Davide Ferrario)