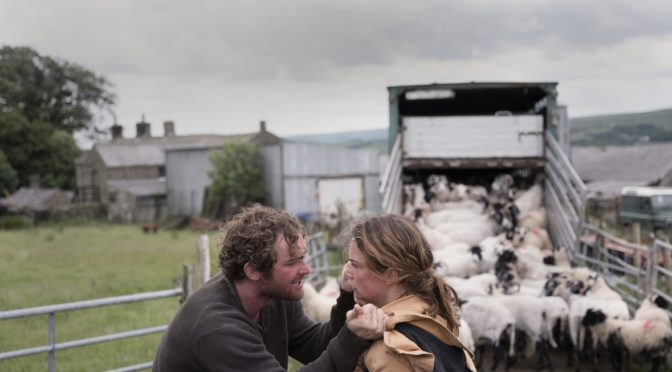 Clio Barnard writes and directs Dark River, a movie about past traumas never expelled that haunt Alice (Ruth Wilson) when she returns to the family farm after fifteen years of absence and the recent lost of her father, Richard. To (not) welcome her there is her brother Joe (Mark Stanley),  who makes immediately clear he has not forgiven her for not coming back home earlier despite the constant requests of the head of the family; both of them, for different reasons, aim to obtain the rent of the land, but their projects for the farm seem incompatible.

Alice is a strong and independent woman who naturally proceeds in a predominantly male environment, but since the first time she enters her childhood home her feeble and insecure side comes out. She is haunted by some of Richard (Sean Bean)’s appearances and flashbacks of moments spent with him, his brother and their friend David; since the beginning, the movie suggests that a lot of things have not been said during those years, and it is easy to guess how was the relation between the girl and her father. The movie waits until one of the last scenes to explicitly reveal it. Since that moment, Alice has decided to hide to herself what happen behind a constant job and a life on the road to shearing sheep; she is nice and sweet with the animals, while Joe is often shown to treat them toughly and being confused and sorry for the death of his father. 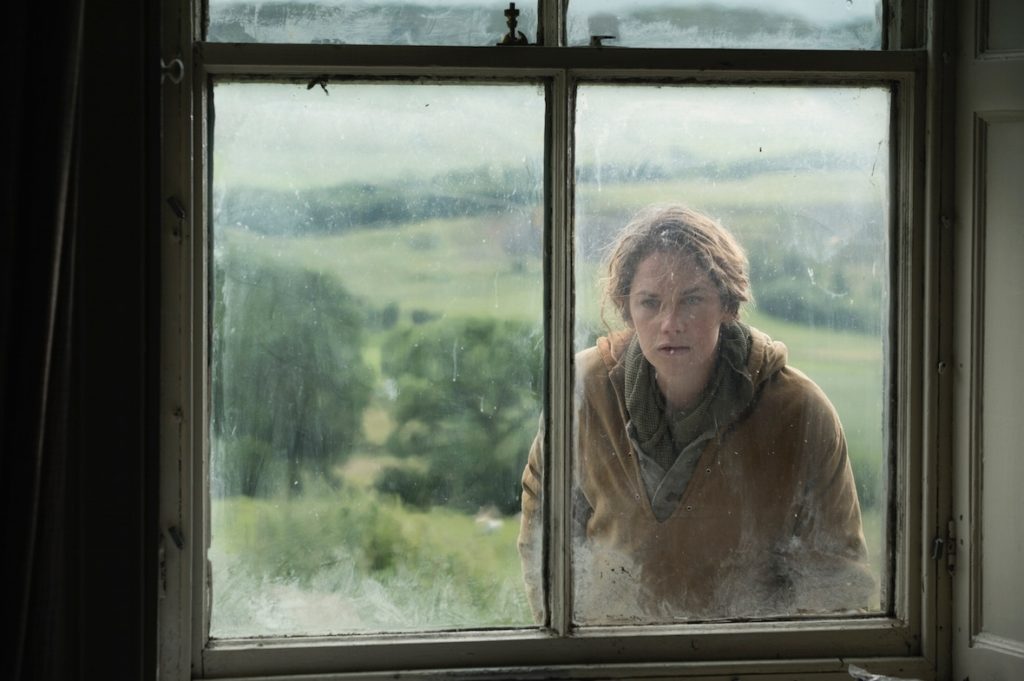 In contrast with the farm and the land surrounding them, an apparently nice and quiet place only interrupted by the bleating of the sheep, stand the main character’s anguish and the bustle around her return; Ruth Wilson makes an excellent performance of a woman finding herself involved in a great crisis. Though, the film is unable to deeply share with the audience this pain, perhaps to avoid the risk of degenerating into pure sentimentality.

Dark River, inspired by the novel Trespass, does a good job dealing with difficult issues, saving the audience the most cruel and obvious details. Despite the outstanding cast, it does not reach the emotional strength they expected to- possibly due to the ending in which two of the most impressive scenes are set, even if too hurried.