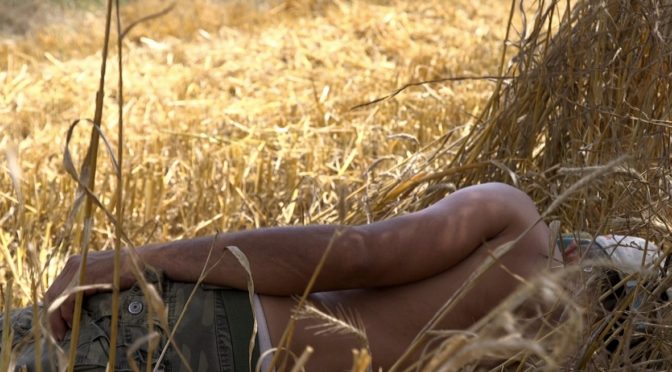 Pianetti di Sovana, in Maremma, Tuscany. The two wins Lorello and Brunello Biondi manage the family’s farm, and their days are marked by hard work. Farming life is a far cry from the urban reality, in which work shifts and holidays do not exist. It is a life of sacrifice, threatened by the menacing global market.

Lorello e Brunello, in competition for the 35th Torino Film Festival is nominated for best film about work for the Ciputti Award,  and it is a film written, directed and edited by Jacopo Quadri, who is known in the Italian film industry mainly because he has worked as an editor for many great directors such as Bernardo Bertolucci or Gianfranco Rosi (his collaboration for Tropical Malady by the Thai director Apichatpong Weerasethakul is also well-known).

Quadri’s objective, as he said during the press conference, is to offer the candidate true countryside life, where sweat and sacrifice are routine. The two twins, the main characters of the movie, are the last bastion protecting a reality that is endangered by an uneven confrontation with the global market and many multinational companies such as Antinori (mentioned in the film) are transforming the countryside in Maremma into vineyards. 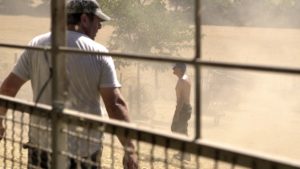 Quadri structured the story in a symbolic timeline of one year, from summer to spring. His social view about the matter is very clear and the director underlines that the causes which are damaging the farming economy are several: multinational companies, an erroneous land policy and nature itself. Lorello e Brunello seems like an exposé but it is really much more: its social aspect blends perfectly with a filmic lyricism that calls Franco Piavoli’s style to mind. Quadri uses a fixed movie camera to show the audience pictorial passages that are able to bewitch them.

Another fundamental aspect is music, which is incredibly diverse, ranging from sounds of nature to hymns, ending with sweet and melancholic melodies. <<The first minutes of the film are lyric thanks to a totally flooring music, with the objective of telling the audience that every one of us can have a higher and more open view of the countryside.>> sais Quadri during the press conference.

The characters in the movie are really interesting: we already mentioned Lorello and Brunello, and we can not forget the wise and elderly Ultimina, whose simplicity and honesty helps the audience to get to know the twins better, and thanks to that they will laugh and more importantly stop and think about a farming world that is going to disappear. Lastly, here is some information about the production: Lionello e Brunello is co-produced by Vigo Film, Ubulibri (which is not the same publishing company founded by the director’s father: this is a totally new company managed by Jacopo Quadri himself) and Rai Cinema, which keeps on working towards quality movies that are autonomous both in contents and in style.