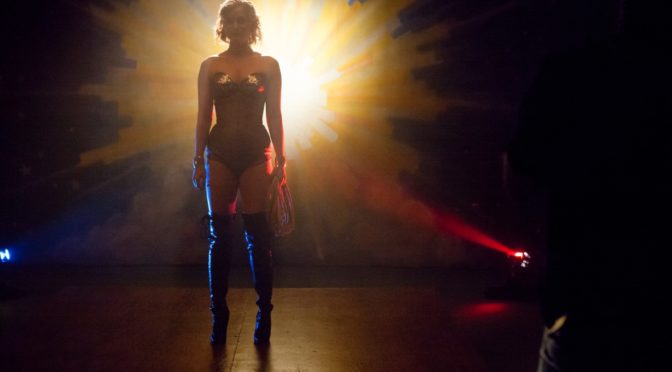 A relationship that had to be secret, an unconventional love story that few persons were aware of, born behind the scenes of the comic book Wonder Woman. An extremely political film, which makes us think about all the steps that have been done and all those that will have to be done.

It focuses on ‘30s and on the atmosphere of strictness and male chauvinism, on the moralistic period, linked to appearance. Anyway, it is also a era of overflowing and powerful revolts, of a rising feminism, of freedom and nonconformist movements. Captivating and ironic, this film talks about emancipation in an original way, thanks to the Professor William Moulton Marston’s adventure and his polyamorous relationship with his wife Elisabeth Holloway; researcher of psychology, and his student and assistant Olive Byrne. A  ménage à trois, born in Harvard and that will lead to the genesis of the comic book Wonder Woman between bondage, eroticism, seduction and  great love. The director deals with these themes with intelligence, sensitivity and irony. The ironic element will drive the viewer to appreciate this film even more. 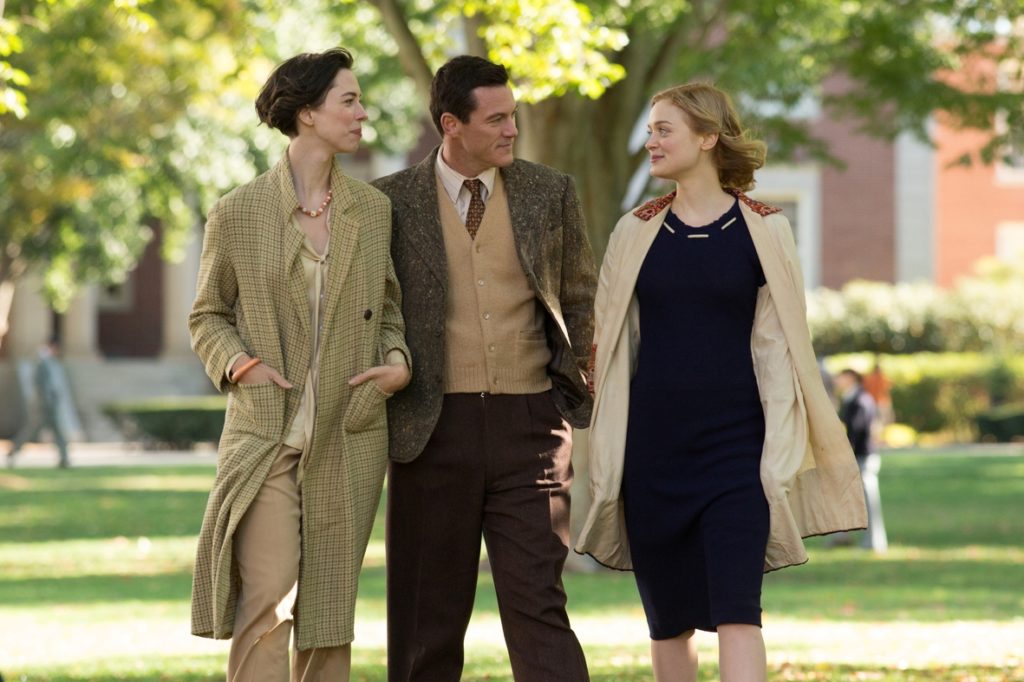 Angela Robinson, who is the screenwriter too, has been able to portray all the characters in an efficient and well-balanced way, without falling into cliché. In the press conference, Angela Robinson stated: “I began writing the story of a man with a wife and a lover before I read up on Professor Marston.  Researching, I figured out that it actually was a big love story and that its point of equilibrium was the character of Wonder Woman”.

The story behind the character of Wonder Woman, has never been told on the big screen. It bears in ripe times, offering food for thought about us and the others and about the nature of love.