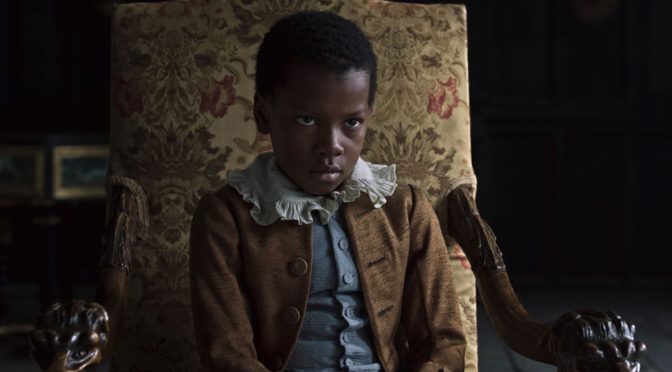 “To accept your role in life or to rise up against it?” Angelo, the main character of Markus Schleinzer’s film competing in Torino 36, must answer this rhetorical question.

What is his role in life? Angelo was torn off from his family and land and was sold as a slave in Europe. A countess decided to buy him in order to turn the poor kid into some sort of living educational experiment. Therefore one might say that he was luckier than the average of his fellow slaves. But is it really so? The movie is set at the dawn of the 18th century, when the so-called “white man’s burden” sort of feeling was widely spread across Europe. According to it, the white, acting like a savior, would take upon himself the mission of bringing civilization to those savage and barbaric tribes and to those men who were considered as “godless, unaccustomed to hard work and born to be enslaved”. Angelo receives the upper-class upbringing, focused on music, arts and the Christian religion, and lives the well-fixed life of the nobility. However, he will never be regarded as equal by his own peers. Despite playing an important role at the Viennese court, for his entire life he will have to suffer because of the more or less subtle racism of those around him.

“Son of Africa, but a man of Europe”, Angelo Soliman represents a bridge between two cultures, but it is an unwished and unwanted condition, that has been forced upon him. This tragic destiny will follow Angelo even in his death, when his body will be displayed in the Imperial Museum of Natural History as a specimen of the African “savage”. 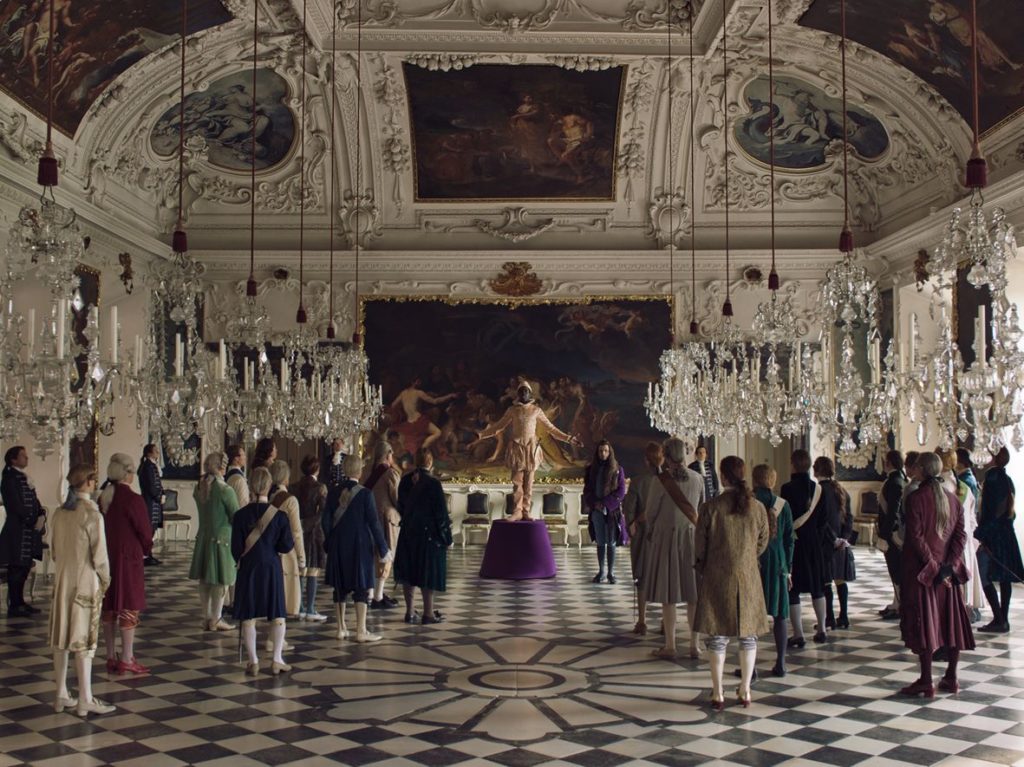 The director Markus Schleinzer decided to make a film on Angelo Soliman’s terrible but true story after visiting an exhibition. The information was revealed during a press conference by the actress Gerti Degrassi, starring as Angelo’s nursemaid. Schleinzer considered Angelo’s story to be still relevant today as it was in the past, and rightly so.

All that Angelo ever wanted was to be free or at least to live in his own way the life compelled upon him, but that was never really going to happen. The reference to the golden cage surrounding him is also a visual reminder, emphasized by the 4:3 format. Gerti Grassi stated that Schleinzer’s goal was to visually portray the condition of imprisonment in which both Angelo and the Emperor are obliged to live. The latter allows Angelo to enter the court in exchange for his services as an entertainer: both of them live a life they did not choose. 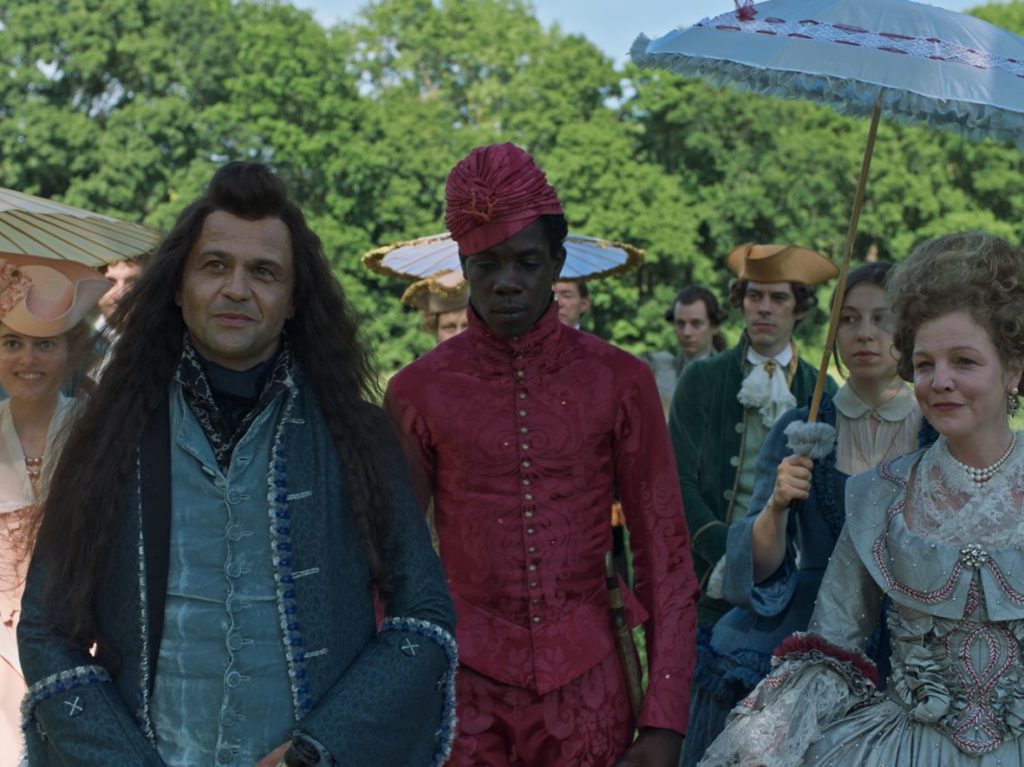 Despite the noble intentions, Schleinzer adopts an artificial and mannerist style that weights down the film. The stiffness of the setting of Angelo’s first years is well- represented on screen by an austerity that recalls the Flemish painting. Nonetheless, the movie as a whole is affected by this choice. Not even the vivacity and the colours of the Viennese court are enough to bring back on its feet a film that lacks fluidity and gets stuck in the folds of a fragmentary and unclear narration.

In Angelo, emotion and identification are completely absent. Instead of reeling the viewer in, the film is a relentless game of estrangement that keeps him away, first with its silences and then with its highfalutin dialogues.