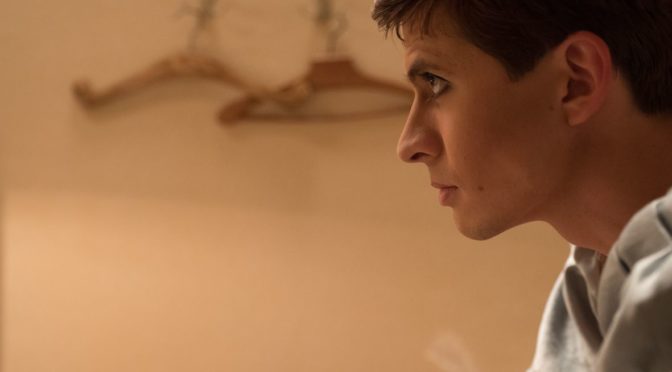 A biopic about the life of the famous dancer Rudolf Nureyev, is the third director work of Ralph Fiennes, well known for his acting career (Harry Potter, Schindler’s List, Grand Budapest Hotel, to name some of the most notorious titles). In this own film, Fiennes decides to play the dance teacher of the dance Academy of St. Petersburg (at that time, Leningrad). 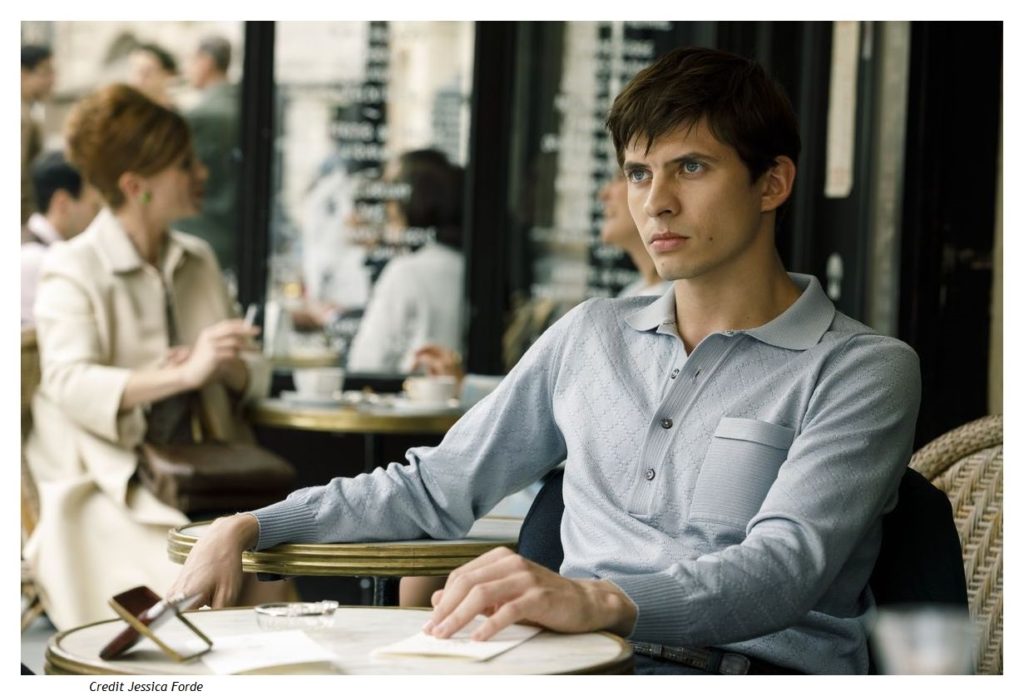 Fiennes decides to use his own and the whole cast’s experience to support Oleg Iwenko, here in his debut in front of the camera. Indeed, Iwenko has a hard character to play, not only because we are talking about one of the most famous dancers of the 1900’s, but also because he is known for his arrogant and unpredictable behaviours. Maybe Iwenko’s particular sensibility for this role is due to the fact that he is a dancer in real life, or maybe it is due to the special alchemy among the cast members. The young actor manages to combine powerful dance exhibitions with intensive dialogues with the other actors, among which  the awesome Adèle Exarchopoulos (Blue Is The Warmest Colour) is worth mentioning. 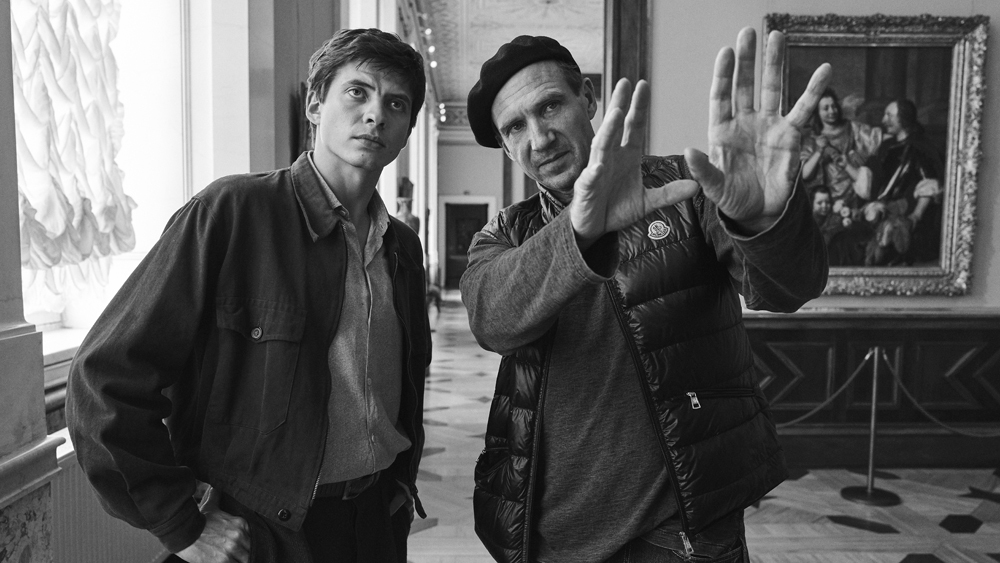 The 122 minutes film runs fluently, because that is a framed right product: the temporal shifts of Nureyev’s childhood are always clear, thanks to the using of the colour and of the editing, which is rather brilliant. Very intense is the realization of the protagonist’s obsession with visual arts. The protagonist, just like a mirror, tries to take those images and to reflect them in his dance. That is the reason why Nureyev always tries to see and absorb as much as possible from real life, until the day in which his country will be no longer be enough for him, until the day in which he will be willing to undermine his own life and his family’s in order to continue expressing his art and talent.

“If I had been there you would have remembered it” answers Nureyev to one of the Principals of the Soviet ballet when he was still unknown. Although the film doesn’t show it, very soon that unknown dancer would have become a legend.