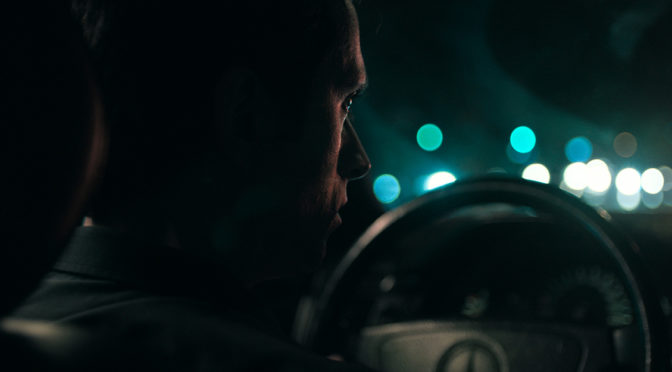 In competition at the TFF39, the first feature film of the Turkish director Selman Nacar is an ethical and psychological drama that focuses on the process of change, fixing each of its smallest steps.

An accident at work leaves a worker in the family business in a critical condition, and Kadir, trapped in the time lapse that runs between two mornings, finds himself stuck in an impossible choice: either to commit an injustice in order to protect his family or, contrarily, to perform an act that he considers right but that would irreparably damage his loved ones and his hopes for the future.

The film starts out with the report of a “big shave”: Kadir has just shaved and has a small, blood-encrusted razor wound on his cheek. The viewer gets the impression of being in front of a young boy who has just shaved for the first time and has yet to learn how to shave. In fact, the overall picture gives the idea of an immature man, stuck in outdated perspectives. Mucahit Kocak’s gives an effective portrayal of a character, who is trying to appear an adult, by adopting a calm and detached attitude, while facing the turmoil of seeing his ingrained convictions crumbling down, little by little, over the course of the last twenty-four hours in which the story unfolds.

This little cut is, in a way, the introduction to what is to come: the first vision of a loss of blood that is destined to spread into a haemorrhage and to degenerate irreversibly, in parallel with Kadir’s fate. Worth noting that in the film red is only the colour of blood, even though it is a colour evoked several times throughout the narrative, often recurring in dialogues that underline the absence of this element.

Each scene is filmed with long sequence shots, lingered on the protagonists with wide frameworks made of clear and soft light cuts and relaxing colours, that recall the atmosphere of “Il cliente” by Asghar Farhadi, which gives a suspended and dilated tone to the story. Long takes that stare and peer at the characters best describe the perception of the time and of being trapped in a succession of events that are still developing, leading the viewer to feel a sense of uncertainty that leaves knots in his stomach.