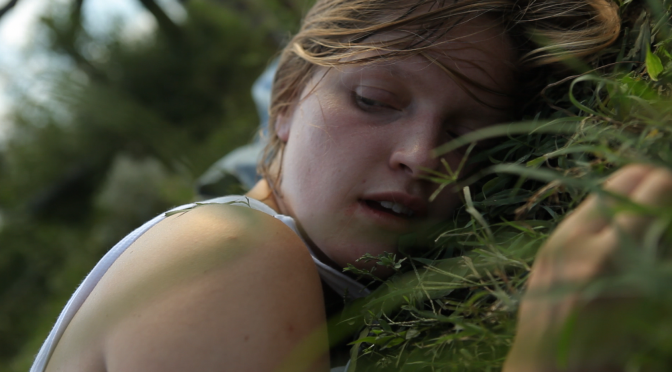 The amazing performance directed by New Yorker Josephine Decker launches the new cooperation between the Sandretto Re Rebaudengo Foundation (which has long been paying attention to the promotion of young contemporary artists and to the contamination of artistic languages) and the Torino Film Festival, which entitled the 2nd Prize of Competition (7000 euros) to the Foundation, in acknowledgement of this new bond.

“Thanks Giving Smash Living” is the title of the overwhelming performance directed by the young artist, who encourages the audience to transform their anger into a moment of joy. “And if our anger was something not to be afraid of, or not something to hide from, but instead something to enjoy? And if we benefit from our anger in the same way we do it with joy and freedom? If we freed ourselves of our personal demons and we went to dinner all together, each bringing the worst of ourselves?”. This is what happened on November 20th at the headquarters of the Foundation (via Modane, 16), on the evening preceding the opening of the 32nd edition of the Festival .

The set design is plain: a long table, nine chairs, six trays of food. 8 men sit at the table, unaware of the special dinner they have been invited to. Then Josephine enters the scene, encouraging her guests to get angry.

“How angry are you? What are you mad about? What do you hate?”

Gradually, the anger becomes hate against people, dogs, jobs, even against rationality. “So, you are in the right place”, and through improvisation anger and hate are transformed into irrationality, while tablemates start throwing food and insulting each other, ending the performance with a scream that involves all the audience and, unexpectedly, even the Artistic Director of the TFF, Emanuela Martini.

“I saw creativity coming out. Anger is so powerful”, the singular artist says, and in her work we see the influence of Marina Abramovič. Josephine Decker, however, is a modest artist, and during the Q&A at the end of the performance she revealed all her “artistic naivety” answering to the compliments and the questions of Massimo Causo (Curator of the Onde section) with much irony, including among her artistic influences films ranging from Lars Von Trier to Pixar, from Darren Aronofsky to “Babe”.

The artist has been compared from Indiewire to David Lynch and defined by Richard Brody (famous critic of The New Yorker) as one of the three major contemporary filmmakers of American independent cinema industry, along with Wes Anderson and Terrence Malick. The TFF pays homage to her, as we will be able to see again her face and her movies, which are the result of a research aimed at “creating a work that can sing”.