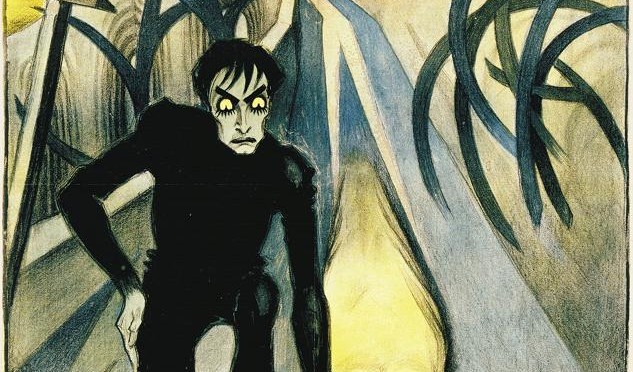 Besides the screenings of previews and first works, the Turin Film Festival also celebrates the classics of cinematographic history. The film exhibition has always had a special consideration for the international review; this year it has decided to pay homage to the German cinematography by promoting three of its most relevant films.

Since its first showing, ‘The Cabinet of Dr. Caligari’ is considered a milestone of filmmaking, currently presented in its restored version. Almost a century later, the film still preserves its charm, since it represents the starting point of German Expressionism, carried on by legendary directors as Murnau and Lang, main exponents of this trend.

In Wiene’s masterpiece, dream and reality intersect by using a scenic design painted by artists like Roehrig, Reimann and Warm, who were deeply influenced by the expressionist pictorial current.

Even though the intent of the film is visionary rather than allegorical, its modernity still amazes. The film has been interpreted as a prophecy of German ‘somnambulism’ towards Hitler’s rise to power, but its meaning perfectly fits the current historical context.

The editing of the film selected its best versions from the archives all over the world, including some scenes in the previous editions. Twenty years after the last restoration, the Film Library of Bologna hit the mark.

Finally, the viewers will appreciate the film in high definition and will be seeing new whole sequences never shown before.

The positive feedback given by the public and the high-quality renovation of the film undertaken by the Italian restoration laboratories suggests that the showing of “Caligari” would be the first of many of great masterpieces hosted at the Torino Film Festival.