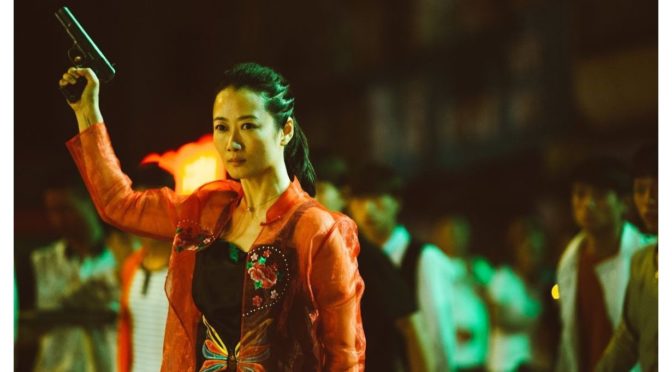 Thanks also to the well-established artistic partnership with Zhao Tao, fetish actress who appears in almost every Jia Zangke’s film, the director creates a fil rouge, which links all his works. These works narrate, through their characters’ stories, the author’s life and, at the same time, the history of China, which remains in the background. Ash is the Purest White keeps going on this path, offering the viewer a journey which goes from the beginning of the century to the present days, walking a thousand miles.

The film tells a 17-year long story, a long lapse of time, which contains, Quiao’s experience, as well as the other characters’ micro-stories. After going geographically through most of China, the protagonist ends in the same place the film began in. The director himself says that he is interested in stories which cover long periods of time; as a matter of fact, they contain human relationships, traditions and changes. Indeed, the protagonist’s trip is not only a physical, geographical and temporal one, but it is also an individual and emotional journey: therefore, the time of the story appears to be the time of feelings and emotions as well. 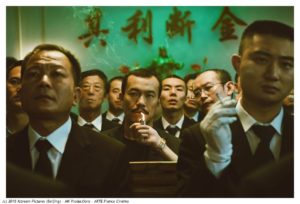 The film begins as an unusual gangster film, even in its setting: we are in Datong, in the north-east of China, a place on the fringe of society and on the boundaries of law. Here begins the love story between Quiao and the gangster Bin. Jia Zangke wants neither to judge the couple nor to defend it; he decides to observe it, also by the recreation of daily rituals and gestures. As a result, rituals and myths of society, its rooted habits and new Western imageries (think about Village People) become discernible. At the same time, a strong tension, due to the generational gap, emerges.

Then, there is the middle section of the film, from Quiao’s release from jail to her return to her native country, which is a sort of road movie and the protagonist’s Bildungsroman. As a matter of fact, her journey is also a growth full of experiences, which are often negative. They temper her and make her come back to Shanxi, where the film began.  The circular structure of the film accompanies Quiao in her path and, at the end, the original order is totally overthrown. The protagonist demonstrates the audacity and the strength, which she seemed to have missed during the whole film. 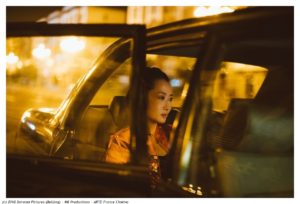 Even if all the characters enrich the scenery with human figures and changes, the whole narration, full of intertextual references to the author’s other films, seems to stand on Zhao Tao’s strength, which adapts and transforms itself simultaneously with society’s constant changes. This is a recurrent thematic choice, since Jia Zangke has always shown the violent effect of modernity on China.