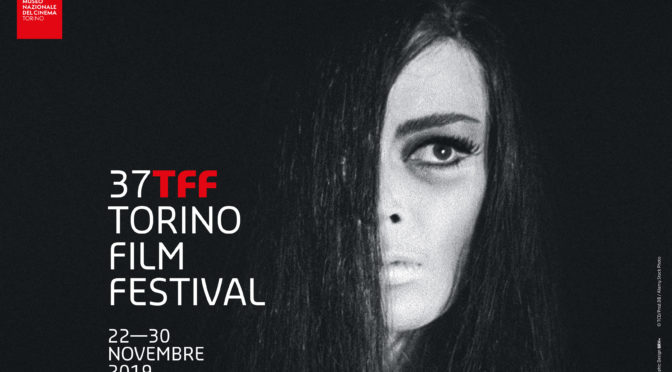 Anxious, prophetic, mysterious. It’s the raven face of Barbara Steele – queen of Italian and international horror – that introduces the press conference of the Turin Film Festival. Already at its 37th edition, the festival set-up by Emanuela Martini reveals itself to the public, proving once again to be one the most important cultural events of Turin.

Sure numbers prove the international resonance of the festival – more than 4.000 applications, 149 feature films selected (45 international and 64 Italian previews) – but it’s the large number of rising filmmakers that makes for the spirit and the identity of the festival. As a matter of fact, the debut films or second works that compete this year are no less than 44, divided in the already well-known sections of the competition.

Torino 37, the beating heart of the festival, harbors the best of the new independent cinema, a heterogeneous and carefully selected ensemble of 15 unreleased works. The selection encompasses a wide range of different genres: from historic (Beanpole by Kantemir Balagov) to political dystopian films (El Hoyo by Galder Gaztelu-Urrutia), exploring the depths of distant cultures (Le Rêve de Noura by Hinde Boujemaa) or the delicate mechanisms behind the life of a couple (Pink Wall by Tom Cullen). The only Italian film in competition is Il Grande Passo by Antonio Padovan, starred by the duo Giuseppe Battiston and Stefano Fresi.

The rich and astonishing section Tff.doc (curated by Davide Oberto) is entirely dedicated to world class documentaries. This year’s edition revolves around two main themes: desire, meant as spark, drive, explosive self-overcoming and revolution (among the others, Delphine et Carole, Insoumuses by Callisto Mc Nulty and Liberté by Albert Serra); and the beauty of the world, that is – in the words of David Goodhart – the need of “the somewhere peoples” to talk about their land reducing the contact with a world that is more and more fluid and fleeting.

Always full of suggestions, the two opposing but complementary souls of the festival are the sections Onde and Festa Mobile, the first dedicated to experimental cinema, the second one opened to the more significant productions of 2019. In the section “Onde”, the main titles are Jojo Rabbit by Taika Waititi and Knives Out by Rian Johnson, the opening and closing films of the festival.

Therefore. this year’s festival is eager for the present and charged with the future, faithful to its youthful inclination since its birth in 1982. The varied retrospective “Si Può Fare!” is precisely aimed at young people and it is dedicated to the rediscovery of the classics of horror cinema (1919-1969). The selection – that includes titles like The Cabinet of Dr. Caligari, The Mummy, Rosemary’s Baby and Dracula (Horror of Dracula), and filmmakers such as Mario Bava and Alfred Hitchcock – offers what Jean-Paul Török calls a “journey in the land of obscure marvel” to the spectators.

The invitation the festival is offering is clear: to tiptoe through the threshold of cinema, to immerse ourselves in the ritual darkness of the theatre and to let the spell of the seventh art take hold of us, at least for two hours.